Posted on September 10, 2018 by Annette Bochenek

“I simply love this business. That’s all.” –Dana Andrews

Carver Dana Andrews was born on January 1, 1909, to Baptist minister Charles Forrest Andrews and Annis Speed on a farm near Collins, Mississippi, as the third of thirteen children. The Andrews family did not remain in Mississippi for long, later relocating to Huntsville, Texas, where Andrews’s younger siblings were born, including future actor Steve Forrest. 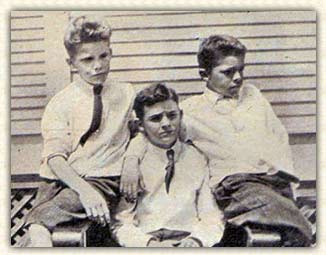 Andrews was educated at Sam Houston State University in Huntsville, where he studied business administration. Prior to graduating, he worked as a bookkeeper for Gulf Oil. With the Great Depression in full swing, Andrews decided it was time to seek additional opportunities to earn a living.

In 1931, he traveled to Los Angeles, California, to find work as a singer. There, he worked many odd jobs, which included driving a school bus, digging ditches, picking oranges, and pumping gas. His employer at the gas station saw promise in Andrews and offered him $50 per week to help him study, in exchange for a five-year share of any potential future earnings.

As a result, Andrews was able to study opera and study at the Pasadena Playhouse’s theater company and drama school. During his time there, he appeared in many plays, including performances opposite Robert Preston in a play about the composers W.S. Gilbert and Arthur Sullivan.

While at the Pasadena Playhouse, Andrews met Janet Murray. They married in 1932 and had a son named David, who went on to become a musician and composer. Tragically, Murray died of pneumonia in 1935. 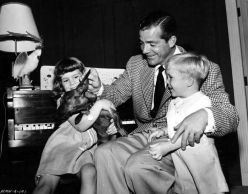 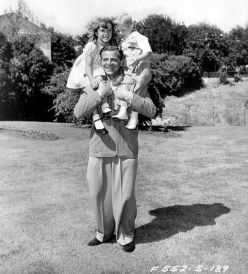 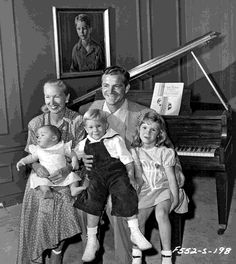 Andrews’s career would advance shortly thereafter with a contract offer from Goldwyn. He was cast in his first film role in Lucky Cisco Kid (1940) at Fox. His first appearance for Goldwyn occurred in The Westerner (1940) with Gary Cooper.

Fox took an interest in Andrews, particularly due to his lack of being featured in Goldwyn films. As a result, he shared his contract with Fox and enjoyed supporting roles in films like Tobacco Road (1941), Belle Starr (1941) with Gene Tierney, and Swamp Water (1941). He also appeared in Ball of Fire (1941) for Goldwyn, once again working with Cooper. 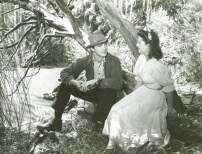 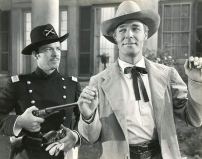 It was Fox that offered Andrews his first lead role in Berlin Correspondent (1942). Later, he would be the second lead to Tyrone Power in Crash Dive (1943), followed by The Ox-Bow Incident (1943) with Henry Fonda. He returned to Goldwyn, where he worked on a propaganda film entitled December 7th: The Movie (1943), followed by Up in Arms (1944) with Danny Kaye. He then returned to Fox for The Purple Heart (1944) and Wing and a Prayer (1944). 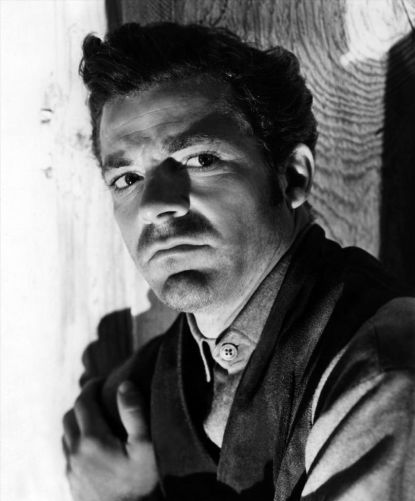 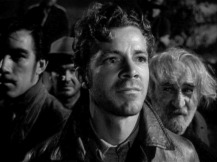 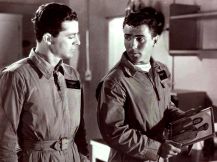 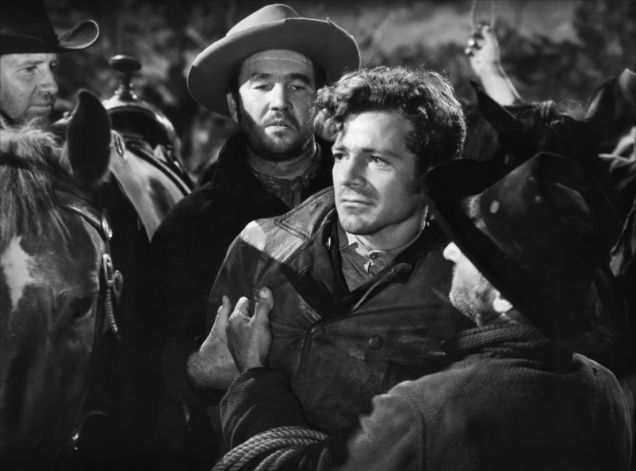 While he starred in many wartime dramas, he notably portrayed a detective in Laura (1944) alongside Gene Tierney. Soon after, Andrews worked with Jeanne Crain in the film musical, State Fair (1945). The film was a major hit, though the studio was unaware of Andrews’s experience as a singer. As a result, Andrews was dubbed by Ben Gage. According to Andrews, he did not correct the studio’s oversight because he did not want to take the work opportunity away from Gage. 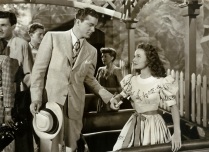 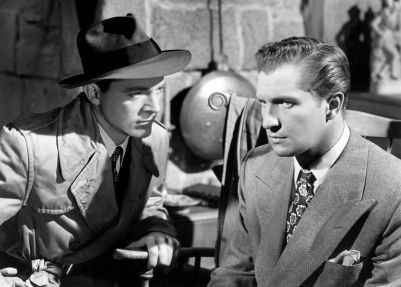 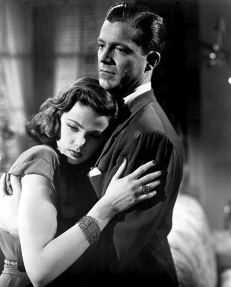 Andrews’s appearance in State Fair was followed by additional war films and a Western, but his most famous role would be his portrayal of veteran Fred Derry and his adjustment to civilian life. Working with Director William Wyler for Goldwyn, Andrews offered a highly praised performance in The Best Years of Our Lives (1946). By 1947, Andrews was voted the most popular actor in the United States. 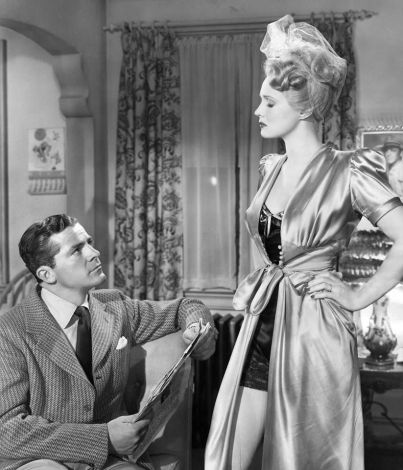 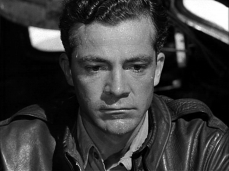 Though Andrews continued appearing in more dramatic films, his alcoholism began to impact his career. To make matters worse, his next few films in the 1950s were flops. These films included Sealed Cargo (1951)—the only film he made with his brother—and I Want You (1951), an unsuccessful attempt to reimagine the success of The Best Years of Our Lives.

While Andrews also worked on radio, his film career waned. In the mid-1950s, Andrews appeared in mostly B movies, though a handful of films he made under the direction of Fritz Lang as well as Jacques Tourneur received positive reviews. Before performing on Broadway in Two for the Seesaw, Andrews also appeared in Spring Reunion (1957), Zero Hour! (1957), and Enchanted Island (1958).

Eventually, Andrews addressed his alcohol habit and frequently worked with the National Council on Alcoholism and Drug Dependence, appearing on a televised public service announcement. At the same time, he actively pursued television roles on a wide range of talk shows and serials. He continued to make films, carrying out mostly supporting roles, and was elected president of the Screen Actors Guild in 1963.

By the 1970s, Andrews continued working in television but also experimented with another business—real estate. After reading a how-to book on the subject, Andrews and a friend became business partners and built an apartment building in Garden Grove, California.

In the last few years of his life, Andrews suffered from Alzheimer’s disease. Due to the disease, he moved into the John Douglas French Center for Alzheimer’s Disease in Los Alamitos, California. Andrews passed away from congestive heart failure and pneumonia on December 17, 1992, at age 83.

Today, few places of relevance to Andrews exist. While he is documented as having lived in Mississippi and Texas, his residences no longer stand. Additionally, the John Douglas Center for Alzheimer’s Disease is no longer in operation. However, in California, his properties on 4310 Arcola Avenue in Toluca Lake and 43 Oceanaire Drive in Rancho Palos Verdes still stand.

Andrews is best remembered for the body of work he left behind and is well worth celebrating by classic film fans.