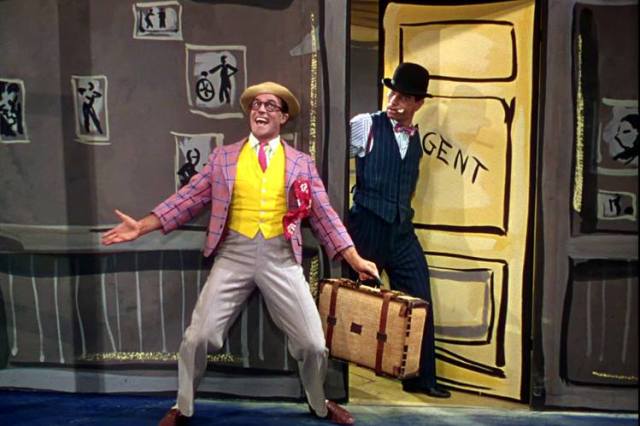 Hometowns to Hollywood is excited to present its second official blogathon, entitled “The MGM Musical Magic Blogathon.” Musicals featured gorgeous songs, meticulously choreographed dance numbers, and some terrific plots. The musical itself evolved from featuring song and dance numbers that had no bearing on the plot, to transforming songs as a means of furthering the story along. While some actors seemed born for the musical genre’s call for top-notch singing, dancing, and acting abilities, others excelled in maybe just a few of these areas but still managed to pull off a musical performance. Moreover, nobody could crank out musicals like MGM did, so let’s have fun exploring the magic of the MGM musical.

The MGM Musical Magic Blogathon will run from May 18th through May 20th in 2018. I look forward to reading all of your entries throughout the event days! 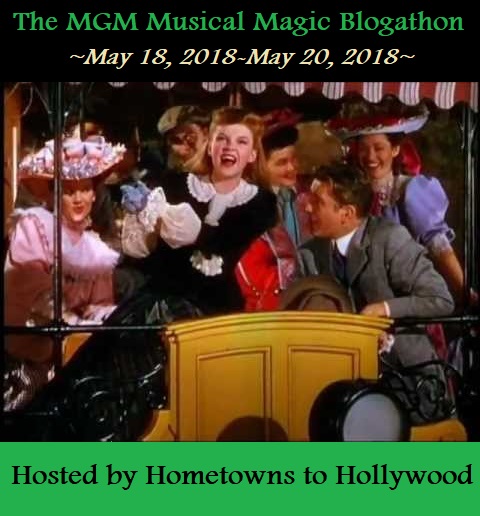 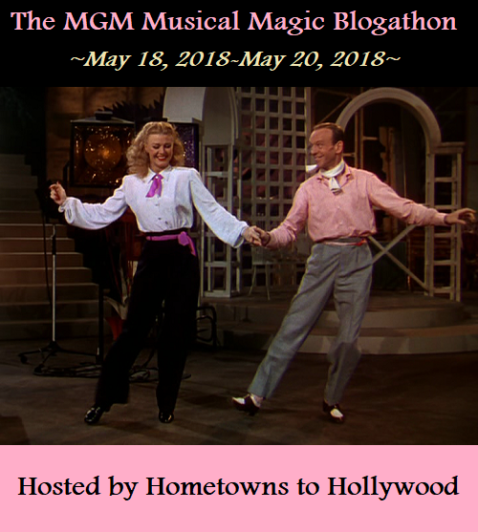 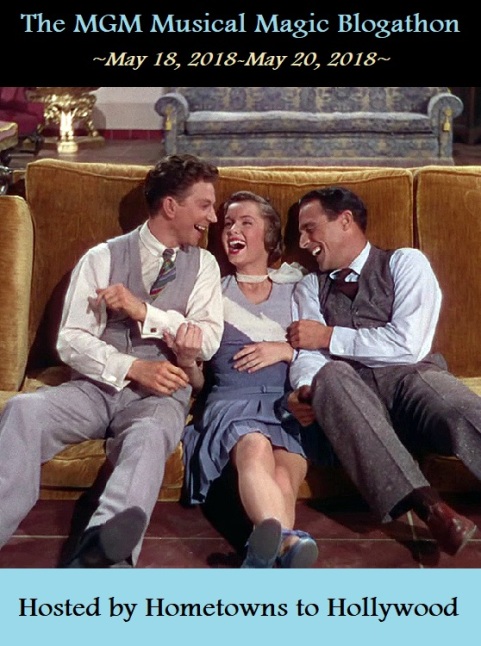