“I have no desire to make people weep. Too many weep in the world already. I want to make people giggle. Why climb up or down into tragedy?” –Jobyna Ralston

While fans of silent film may easily recall comedian Harold Lloyd working with many terrific actors, one of my favorite co-stars of his is Jobyna Ralston. Jobyna easily projects an image of innocence, comfort, and sweetness against whatever chaos befalls Lloyd in their films. However, Jobyna worked with many more actors, both comedic and dramatic, throughout her film career. 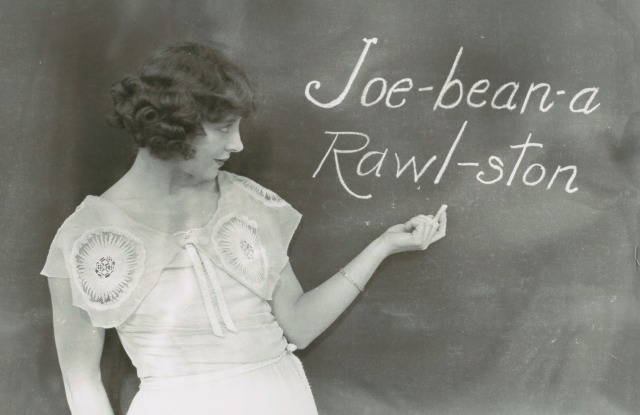 Jobyna (pronounced “Jo-bean-a”) “Joby” Lancaster Raulston was born on November 21st, 1899, in the mountain town of South Pittsburg, Tennessee. Her stage-struck parents were Joe Lancaster Raulston and Sara E. Kemp Brady Raulston, and they named their daughter Jobyna after actress Jobyna Howland. The Raulstons also welcomed a son, Edward Angus, into the family on April 14th, 1905. The family lived in a red frame house on the main street in town, surrounded by many bustling businesses. The Raulston home also featured beautiful white rose bushes.

Jobyna’s mother was South Pittsburg’s only photographer and enjoyed posing her daughter before the camera. She enjoyed making dresses for Jobyna and using a finger to curl Jobyna’s tresses about her face. Intrigued by the motion picture industry, Mrs. Kemp-Raulston devoured movie magazines and kept up-to-date about the latest directors and producers. Moreover, she taught her daughter how to pose before the camera to instill confidence and poise in her and to eliminate any sense of self-consciousness. At age nine, Jobyna carried out her first stage performance in Cinderella at the Wilson Theater and Opera House in South Pittsburg.

When Jobyna turned sixteen, she began dating John Campbell, who had a farm several miles away from South Pittsburg. Though the Campbells and Raulstons were amiable with one another, they did not approve of the match. Nevertheless, the couple married but divorced shortly thereafter.

In response, Jobyna decided to leave South Pittsburg and take acting classes in New York, where she appeared in Ned Wayburn’s company of performers. In 1919, she made her film debut in a short called Starting Out in Life, though she was incorrectly billed as Juliana Ralston. Her next film appearance was in a short called The Sultan of Djazz (1919), which credited her as Jobyna Ralston. 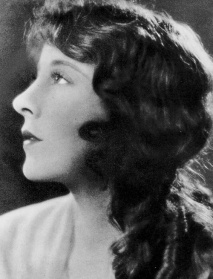 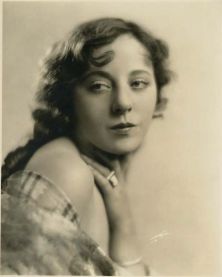 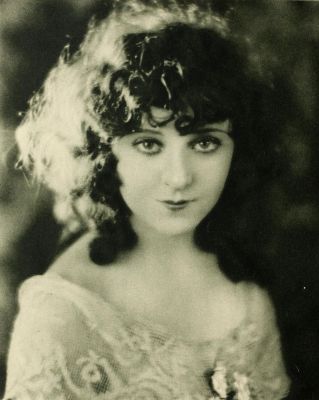 After working on a series of shorts, Jobyna appeared as the heroine in a now-lost production of a Marx Brothers short called Humor Risk (1921). Additionally, she was also featured in a 1921 Vincent Youmans Broadway show called Two Little Girls in Blue. Jobyna continued a career in comedy, mostly working for Hal Roach Studios, when she was recognized as a Western Association of Motion Picture Advertisers (WAMPAS) Baby Star in 1923.

When Harold Lloyd was looking to replace his frequent co-star, Mildred Davis, whom he was planning to marry, Jobyna Ralston was hired on as an ideal counterpart to his characters. The pair worked in six films together, including Why Worry? (1923), Girl Shy (1924), Hot Water (1924), The Freshman (1925), For Heaven’s Sake (1926), and The Kid Brother (1927). They can also be spotted in a cameo appearance during the Our Gang short, Dogs of War (1923), as Why Worry? was being filmed alongside the short. 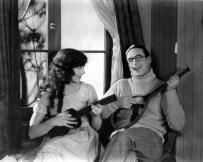 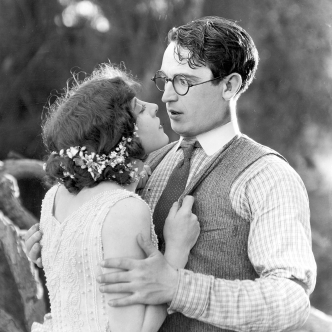 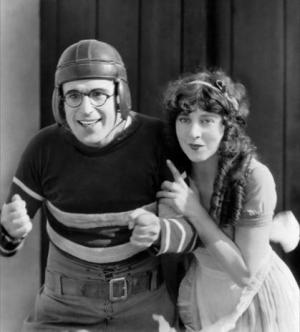 In the midst making films with Lloyd, Jobyna’s mother fell gravely ill and passed away in 1925. Jobyna had shared a California bungalow with her father, mother, and brother, and was inconsolable over the loss. She traveled home to South Pittsburg to clear out the house and spent time in front of the rosebushes, while also packaging the dozens of photographic plates her mother had produced over the years.

While Jobyna also worked with another comedian, Eddie Cantor, in Special Delivery (1927), she also took on a more dramatic role in the film Wings (1927). Wings was the first film to win the Academy Award for Best Picture, also starring Clara Bow, Charles “Buddy” Rogers, and Richard Arlen. Jobyna and Richard Arlen met on the set of Wings and married later that year. Their marriage produced a son, Richard Arlen, Jr., who was born in 1933.

Later, Jobyna worked in sound films, which included The College Coquette (1929), a Rin Tin Tin film called Rough Waters (1930), and Sheer Luck (1931). Around this time, Jobyna was also in a Los Angeles play called Bad Babies (1930). The entire cast was arrested by authorities due to “lewd and indecent exhibition.” All of the cast members opted to pay the $300 fine as opposed to spending 30 days in jail. Jobyna retired from acting in 1931. She and Richard Arlen separated in 1938 and divorced in 1945.

The last five years of Jobyna’s life left her suffering from rheumatism and several strokes. She died on January 22nd, 1967, from pneumonia at the Motion Picture Country Home in Los Angeles.

Today, South Pittsburg does possess a tribute to its famous daughter. On November 21st, 2004, which would have been Jobyna’s 105th birthday, the town dedicated a marker to her. The marker was paid through private donations and a group of roughly forty-seven people attended on the rainy day of the dedication, which included the county mayor, town mayor, road commissioner, city commissioner, and representatives from the South Pittsburg Historic Preservation Society. South Pittsburg Mayor Bob Sherrill read a proclamation during the event, which officially declared the day as Jobyna Lancaster Ralston-Arlen Day. Richard Arlen, Jr., was unable to attend, due to health issues. Upon the dedication of the Tennessee Historic Commission marker, guests enjoyed a screening of Hot Water (1924). 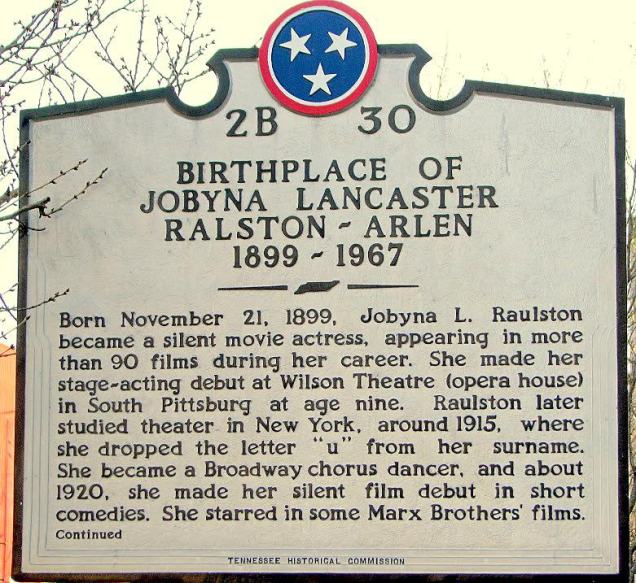 The Jobyna Lancaster Ralston-Arlen Birthplace marker stands in front of an apartment building at 324 S. Cedar Avenue. If you are ever in the South Pittsburg area, consider taking a moment to remember Jobyna where her childhood home once stood.