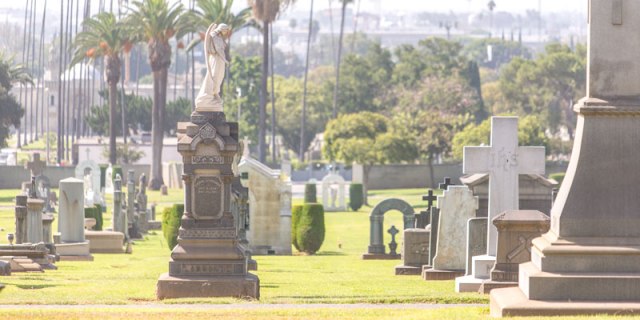 In East Los Angeles, visitors will find Calvary Cemetery, a Roman Catholic Cemetery. The Archdiocese of Los Angeles runs this cemetery, measuring 137 acres. The cemetery includes the All Souls Chapel, which became one of the most visited places of worship in Southern California after its opening. By 1936, the striking Main Mausoleum was built, with many notable burials taking place at the cemetery. Given its proximity to Hollywood, many entertainers are at rest here. 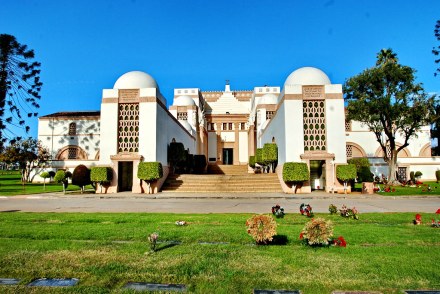 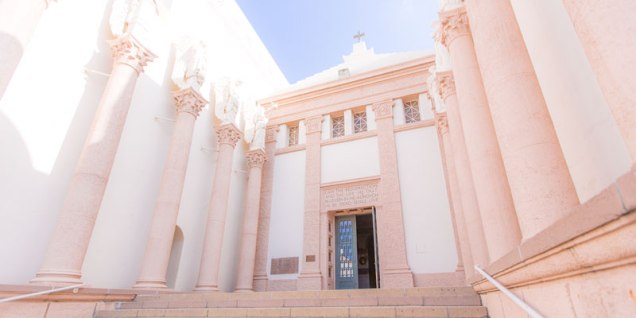 This article does not offer a full overview of each individual located here; rather, it is a “walk” through the grounds from my perspective, highlighting places and people of interest to me. 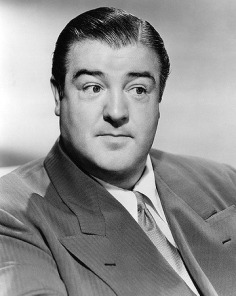 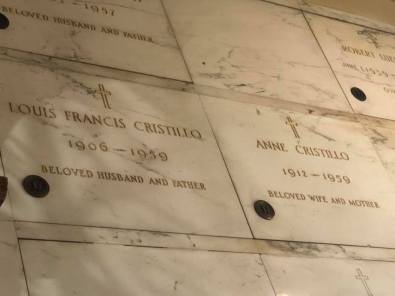 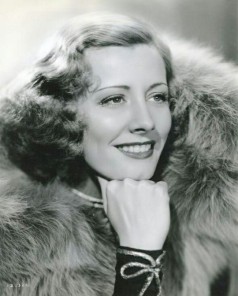 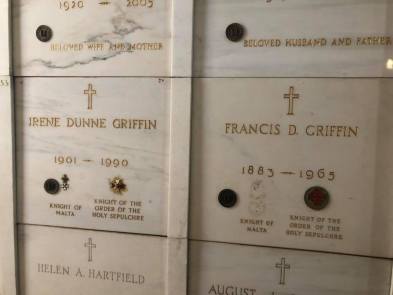 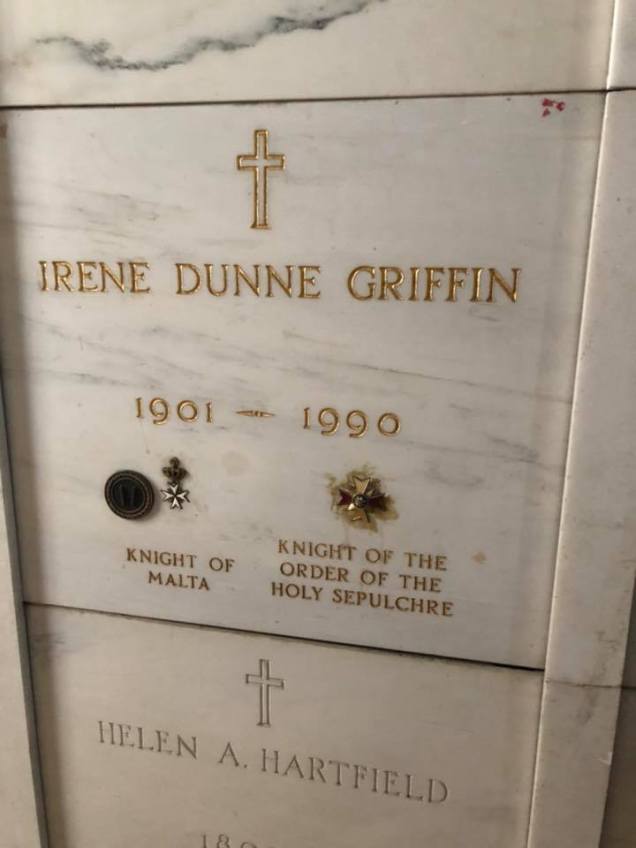 There are many more notable entertainers to respectfully visit here. If you prefer silent Hollywood, there are quite a few silent screen stars present here, as well. I certainly intend to pay a return visit to this location in the future.