“My chief purpose in life is to fall in love. I don’t know why I want to, but I do.” –Virginia Bruce

Virginia Bruce was a popular star of the 1930s and enjoyed success as an actress and singer. She was born to Earl and Margaret Briggs. Though born Helen Virginia Briggs on September 29, 1910, in Minneapolis, Minnesota, her family soon relocated to Fargo, North Dakota, living in her mother’s childhood home. Two years later, her younger brother, Stanley, was born. The two children grew up and received their education in North Dakota. Virginia harbored happy memories of life in the red brick house and ice skating on a nearby frozen pond during the winters. She also busied herself with swimming and horseback riding.

Virginia also enjoyed playing the piano. When she found herself expelled for verbally retaliating at her history teacher just before graduation, the Fargo High School Choral Society struggled to find an accompanist as talented as she. As a result, Virginia was asked back and the choir won their contest. Virginia presented them with their award and also wound up receiving her diploma.

Soon after her 1928 graduation from Fargo Central High School, her family once again moved to Los Angeles with the intent of Virginia enrolling at the University of California—Los Angeles. There, her father worked as a salesman.

Initially, she wished to study music and cultivate her soprano voice but her parents encouraged her to seek work in films. She was discovered by director William Beaudine when Virginia accompanied her clothing designer aunt to a styling appointment with Beaudine’s wife. The meeting turned into an audition of sorts for Virginia, who entertained the Beaudines by playing piano and singing. 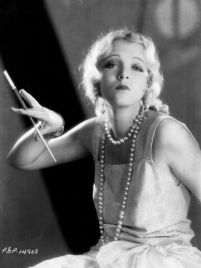 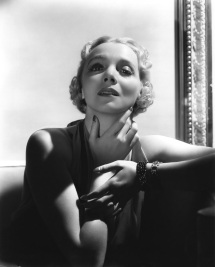 Virginia made her screen debut in 1929 in a bit part in Fugitives (1929), following the appearance with many more uncredited roles. She also worked on stage in the Broadway shows Smiles and America’s Sweetheart, returning to Hollywood in 1932. Virginia would find herself as one of the 20 original Goldwyn Girls, including Betty Grable, Paulette Goddard, and Ann Sothern.

During the production of Kongo (1932), she met and married actor John Gilbert. Their wedding was held in haste in Gilbert’s dressing room, with Irving Thalberg, Donald Ogden Stewart, Cedric Gibbons, and Dolores del Rio in attendance. Their marriage produced one daughter named Susan Ann. The couple divorced in 1934. 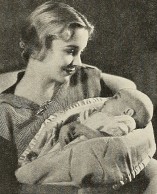 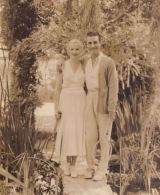 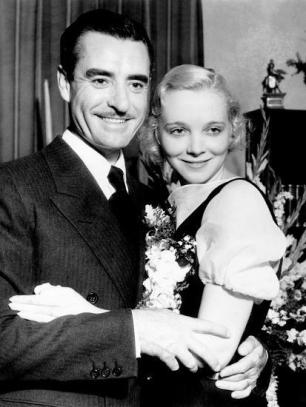 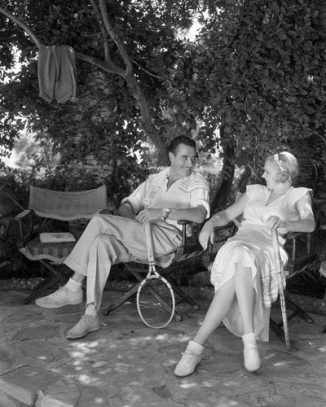 While working in films, Virginia was given the opportunity to showcase her vocal talents. She introduced the Cole Porter song, “I’ve Got You Under My Skin” in Born to Dance (1936), and also appeared in the hit musical film The Great Ziegfeld (1936). Though her roles gradually improved since her entrance into films, her career plateaued in 1936 with the death of friend and producer Irving Thalberg. Virginia soon found herself featured in B movies. In response, she occasionally appeared on the radio to partake in dramatic shows on the air. 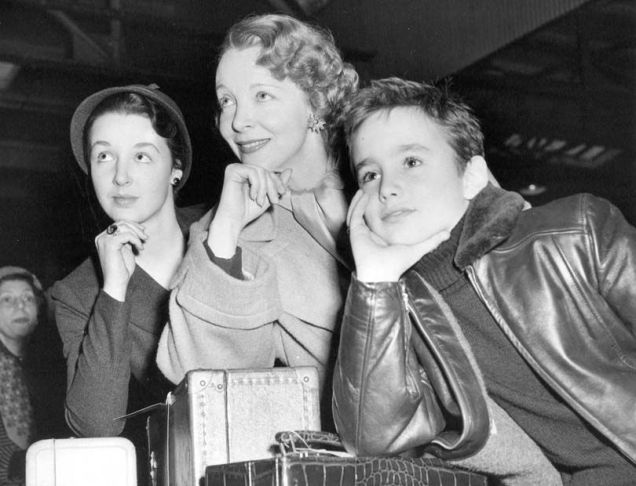 After a string of disappointing projects, Virginia retired from films in the 1960s. In her later years, Virginia dedicated herself to a variety of political causes before passing away from cancer on February 24, 1982, at the Motion Picture & Television Country House and Hospital. She was 72 years old. 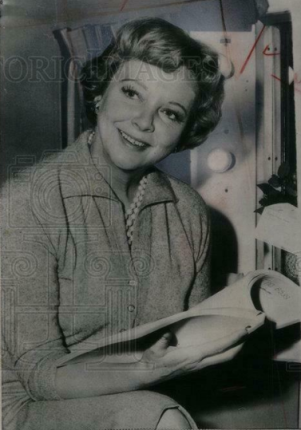 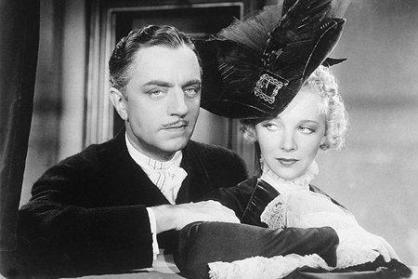 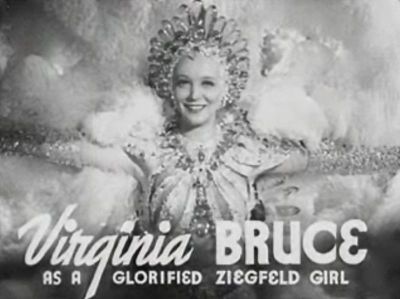 Today, there are very few tributes to Virginia. Her school, Fargo Central High School, burned down in 1966. The new building is located at 1305 9th Ave S, in Fargo, North Dakota. 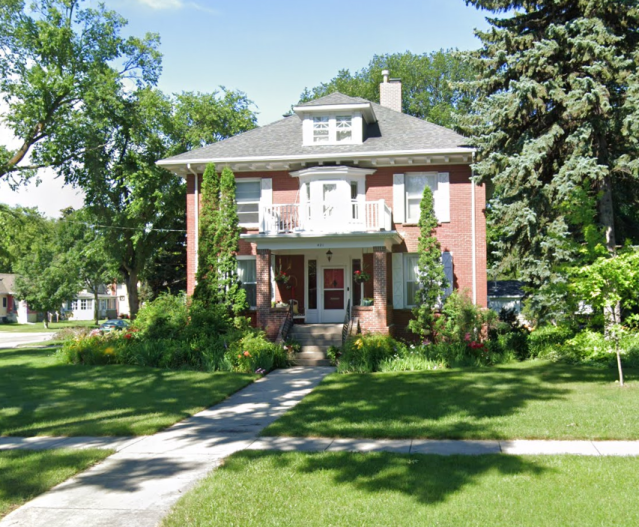 Unfortunately, her 1930s home at 4456 Lockwood Ave. in Los Angeles has been razed. This is the property today:

At this point, Virginia’s filmography and radio performances can continue to be enjoyed.