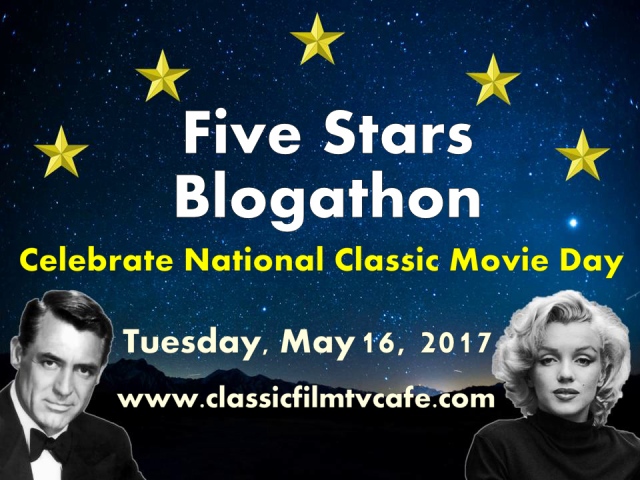 This year, we bloggers have been summoned by Classic Film and TV Cafe to consider our five favorite stars and why we love them. As is the trouble for many a film fan, we adore so many stars and it is difficult to narrow our favorites down to a list of five. After much deliberation, here are my five stars.

1. Judy Garland
Judy comes to mind for me first since it was her work that led me to become the classic film fan I am today. I looked forward watching broadcasts of The Wizard of Oz (1939) as a child and wanted very much to step through the television screen and join Dorothy on her adventures. Years later, I discovered TCM and stumbled upon a broadcast of Strike Up the Band (1940) and was amazed to see Judy Garland outside of her role as Dorothy. I was hooked. I immediately went to my library and gradually made my way through all of its Judy Garland films, and was introduced to the host of terrific co-stars with whom Judy collaborated. 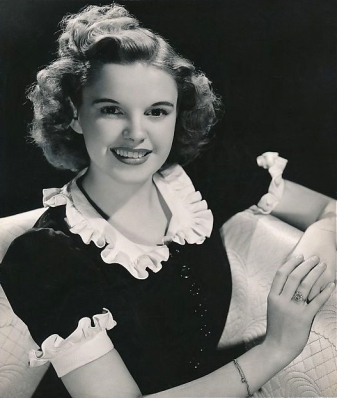 2. Dick Powell
I am a huge fan of musicals and crooners, so Dick Powell ranks very high on my list. I first saw him in 42nd Street (1933) when it aired on TCM several years ago. I enjoyed his performance thoroughly and thought he was paired delightfully with Ruby Keeler. In addition to 42nd Street, I have also appreciated his appearances in the Gold Diggers films, among many others. 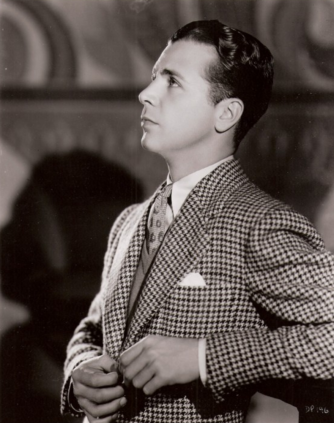 3. Jean Arthur
There is something about Jean Arthur that is so wonderfully unique. Her knack for comedy and drama is amazing, plus she has such a fun inimitable voice. Additionally, she enjoyed roles several great films–namely some of my favorite Frank Capra projects: Mr. Smith Goes To Washington (1939), You Can’t Take it With You (1938), and Mr. Deeds Goes to Town (1936). Just about every film that features her is sure to be a treat. 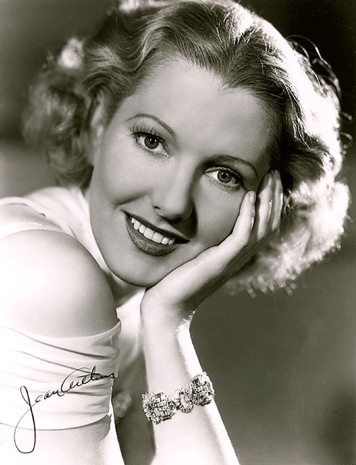 4. Jobyna Ralston
Jobyna is one of my favorite silent actresses and I think that she is unfortunately very underrated. I was first introduced to her in The Freshman (1925), which starred her alongside Harold Lloyd. She appears as his love interest in several other films and always plays her parts as a girl-next-door or sweetheart to perfection. However, her career extended beyond working with Harold Lloyd. For example, I found her to be wonderful in Special Delivery (1927), which has her paired with Eddie Cantor in a silent role. I highly encourage classic film fans to view more of her work. 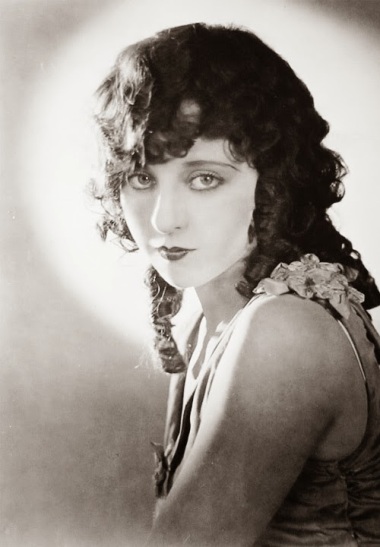 5. George Murphy
Finally, George Murphy makes this list as a man of several talents. I prefer his earlier work, which typically features him as a charming leading man. George Murphy has a flare for musicals, as he is a seamless dancer and can carry a tune. Viewers can spot him in musicals like the Broadway Melody of 1938 (1937), Broadway Melody of 1940 (1940), and This is the Army (1943). He is also well cast in various screwball comedies, such as The Public Menace (1935) and Step Lively (1944). 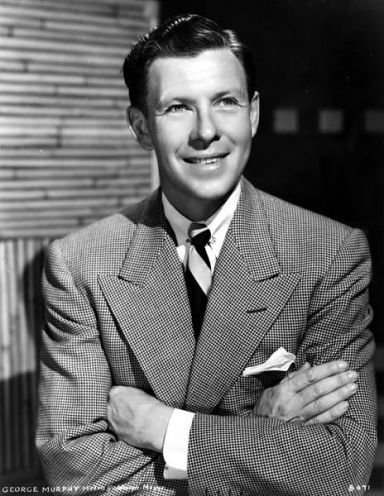 And there you have it! Be sure to check out additional Top 5 picks from other bloggers at Classic Film and TV Cafe.