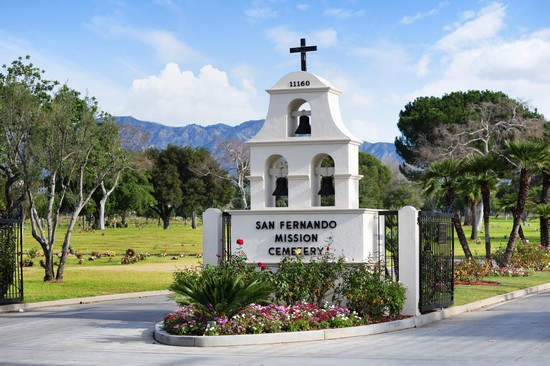 The San Fernando Mission Cemetery is located in an area brimming with history and is located in the Mission Hills community of the San Fernando Valley. It is near the Mission San Fernando Rey de España, a Spanish mission that was founded in 1797 and named for Saint Ferdinand. The mission was secularized in 1834 and returned to the Catholic Church in 1861. It became a working church in 1920 and functions as a museum in addition to offering a chapel of ease today. The cemetery has been owned and operated by the Los Angeles Archdiocese since 1800.

The history here is truly fascinating to learn about and is covered well in their museum at the former mission building. Due to the proximity to Hollywood, many Catholic entertainers are at rest in this cemetery. 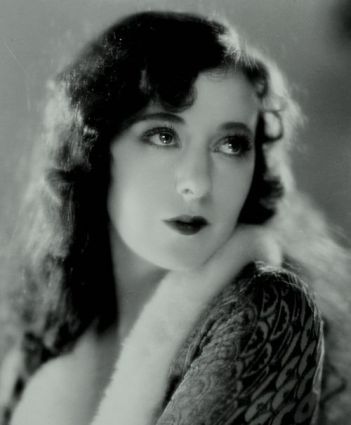 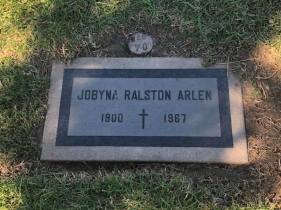 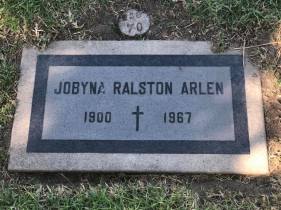 Jobyna Ralston
(November 21, 1899 – January 22, 1967)
Born Jobyna Lancaster Raulston. An American stage and film actress. She had a featured role in the first Oscar-winning film, Wings in 1927, but is perhaps best remembered today for her on-screen chemistry with Harold Lloyd, with whom she appeared in seven movies.

On the actual grounds of the mission, visitors will pay a small donation to the museum in order to access the cemetery on site. There, visitors will find the grave site of Bob and Dolores Hope. 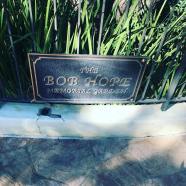 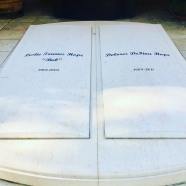 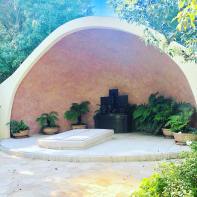 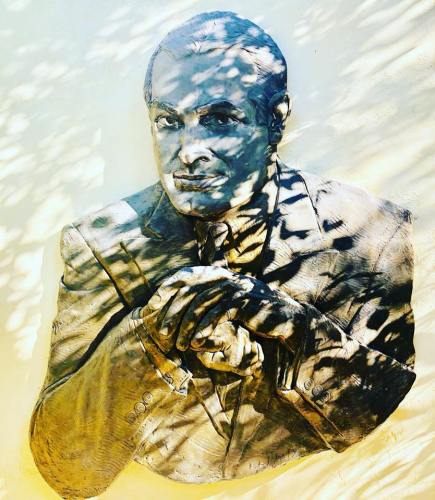 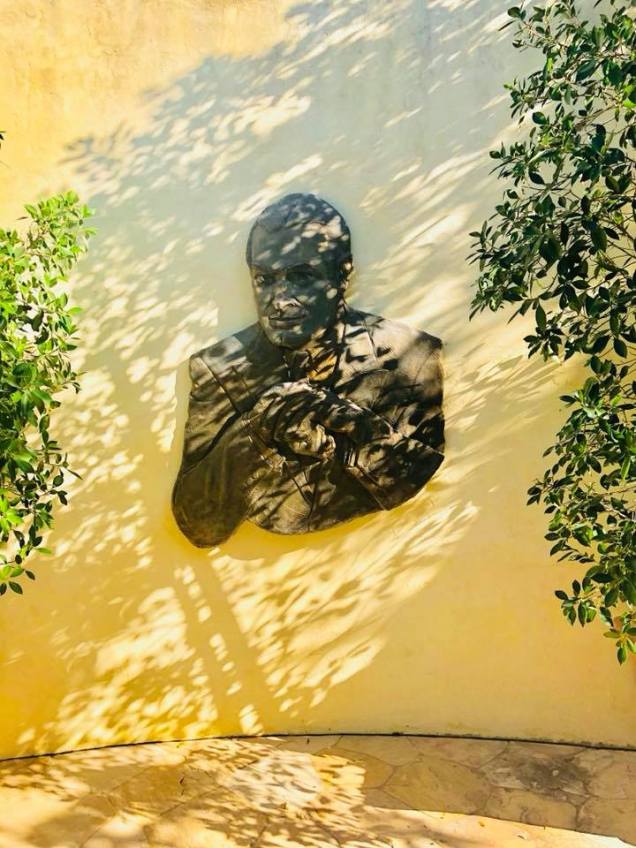 The ground of San Fernando Mission remain a contemplative place of respite away from the busier parts of the city.