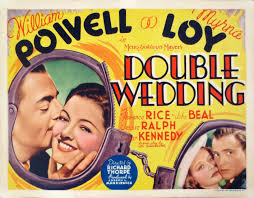 “Check the lunatic asylums. He’s probably missing from one of them.” —Myrna Loy as Margit Agnew

Without a doubt, Myrna Loy and William Powell were one of the best loved on-screen couples. Though the two were not romantically involved behind the scenes, they starred in many comedic films that featured them as a wisecracking couple. Their most notable pairing was, of course, for the Thin Man series. As iconic as that series is, the movies they made outside of the series are also worthwhile. Double Wedding (1937) is surely one of them.

The film is a romantic comedy that features Charles Lodge (Powell) as a free-spirited bohemian who lives in a car trailer and finds himself disturbing the regimented life of successful businesswoman Margit Agnew (Loy). Their worlds collide when Margit’s younger sister, Irene (Florence Rice) decides she wishes to become an actress. Margit wants Irene to marry a nervous cousin Waldo. Irene and Waldo begin to take acting lessons, leading Irene to develop feelings for Charles. In order to remain close to Margit, Charles pretends to reciprocate them. Once Margit confronts him, he promises to never see Irene again if Margit agrees to sit for a portrait. Margit relents and allows him to paint her portrait and the two spend time together, while Charles works to teach Waldo to stand up for himself and build a confidence so attractive that Irene will surely return to him. 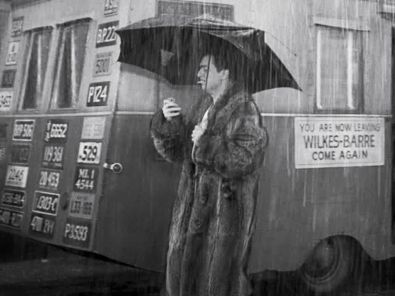 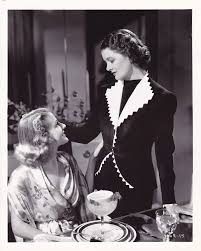 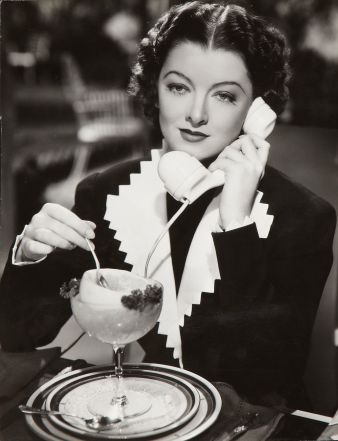 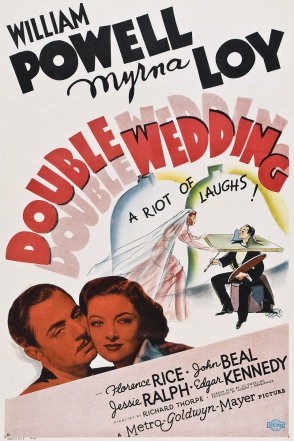 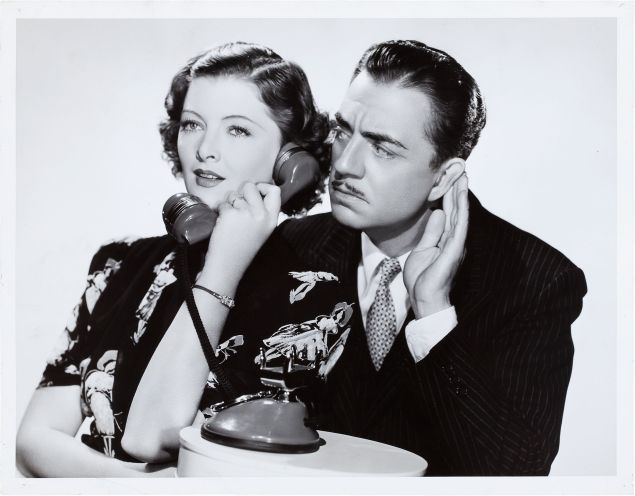 The cast for the film is as follows:

Double Wedding was directed by Richard Thorpe and produced by Joseph L. Mankiewicz. The screenplay was written by Jo Swerling, based upon the unpublished play Nagy szerelem or Great Love by Ferenc Molnar.

During production, the film had the working title of Three’s Company and initially intended to feature Robert Young and Robert Benchley. The film would be the seventh on-screen pairing of Loy and Powell, following Loy’s less successful appearance in a film called Parnell (1937). In an effort to restore her reputation at the box office, she was cast alongside Powell again. 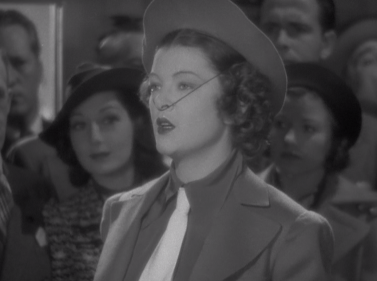 While Double Wedding was a successful film with a fast pace and clever writing, the story is tinged with sadness. Powell was working on this film when Jean Harlow, his girlfriend  and fiancee, passed away suddenly on June 7, 1937. In response, production was partially shut down. In addition to impacting Powell, Loy also grieved her as a close friend. Powell requested the studio for time to recover. Though production on this film was still completed on time, both Powell and Loy felt that they did not offer their best performances.

Nonetheless, the show goes on and Powell and Loy still deliver a highly entertaining film. Their on-screen chemistry is very apparent and the film is heightened by a fine supporting cast and extraordinary comedic dialogue.