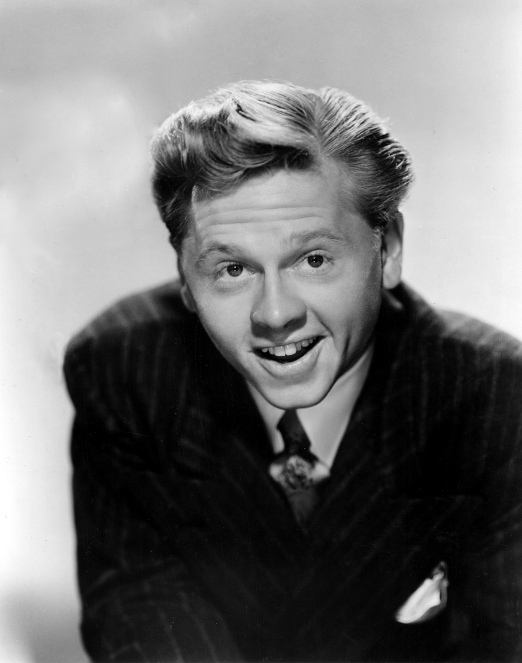 To reflect upon Mickey Rooney is to reflect upon film itself. Starting from the present, one flips backwards through the vibrant pages of American cinema–whirring past bright colors, flashy effects, Technicolor, giddy musicals, patriotic shorts, all the way to the silent era and vaudeville. The man may as well have been born on the stage, because he was born for the stage. From cradle to grave, he was an indelible part of American cinema. And always will be.

Though his personas on screen and off conflicted, one cannot deny the breadth of his career and talent. His portrayals in films made people happy, which is one of the greatest gifts he could have given a world torn by war. Films were the great uniters—though overseas, and far from home, people could connect by laughing at the same projections, and listening to the same scenarios through the airwaves. Art, culture, and entertainment drove morale, and signified home. When the war was over, and a parade of USO shows completed, there was still a Mickey Rooney, still throwing his enthusiasm and passion into performance. Decades later, he’d entertain the children of the Greatest Generation, and more recently, their grandchildren. The ability to entertain transcends time and age, and the joy he brought so many will never be pinned down to a set period, nor have a distinct end. His legacy on film will always breathe new life to his legend. 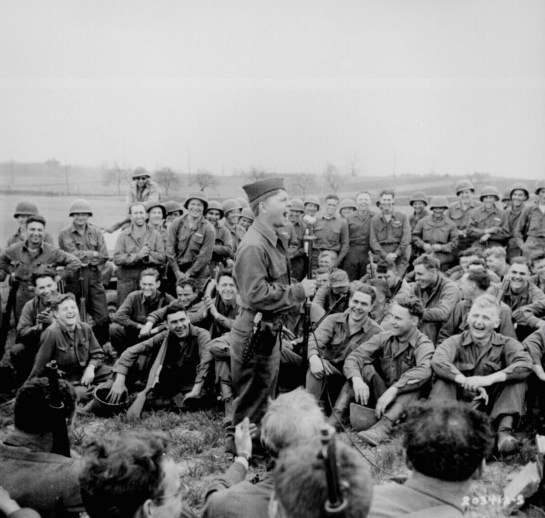 Everyone will have a different recollection of Mickey Rooney, and will remember or memorialize him in a different way. Whether it’s as a rugged boy, the judge’s son, the kid just “putting on a show,” manic, or short-tempered, I will forever remember him dancing across a living room with Judy Garland. I think they possessed an effortless energy together, and both were at wonderful points in their career. After singing a quick duet of “How About You?” the two realize they have more in common than they initially thought, and seamlessly danced their way into cinema as an iconic musical team. I like to think that now their number is reliving a wonderful reprise, somewhere lovely, but we can’t glimpse it just yet. 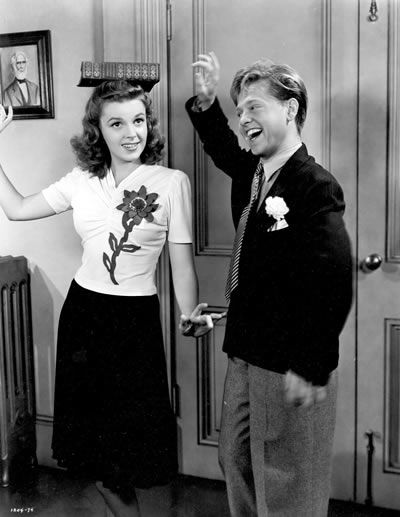 Instead, we have miles and miles of film, snaked around so many reels that remain as tribute to an incredible talent. When we watch a film, we open a time capsule, or a looking glass hovering over days gone by. To preserve film is to preserve a legacy, a culture, and our very selves.  I think that if you want to celebrate Mickey Rooney or the legend of so many icons that have passed on, go watch a classic film. Any one will do.

I’d like to close with Puck’s concluding lines in Shakespeare’s A Midsummer Night’s Dream—a role that a very young Mickey Rooney realized, with boisterous charm.

I’ll miss this actor. How about you?