“I used to go to Grauman’s Chinese or Pantages and sit there waiting to see my faceless body on the screen. Texas began to look awfully near and awfully good, and ‘Clara Lou’ had a sweet sound to my ears.” –Ann Sheridan

From an “It Girl” or even a “Girl with the Curls,” Hollywood has bestowed many a nickname upon its female stars. Ann Sheridan, known as the “Oomph” Girl was an actress and singer who made her mark upon Hollywood as a screen siren.

Clara Lou Sheridan was born in Denton, Texas, on February 12, 1915, to G.W. and Lula Sheridan. Her father, George, worked as a repairman, while her mother was a homemaker.

Early in her life, Sheridan became interested in performing and studied dramatics while attending Denton High School. She continued her studies as she enrolled at North Texas State Teachers College in Denton, while also singing for the college’s band. 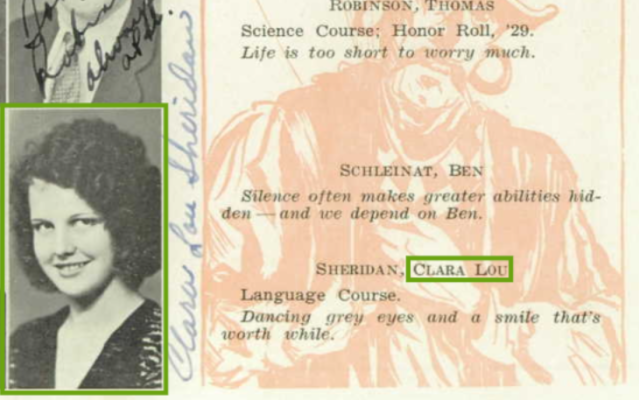 When she was a student at the Teachers College, Sheridan’s sister, Kitty, sent Paramount Pictures a photograph of her sister as part of the studio’s “Search for Beauty” contest. In addition to winning the contest, Sheridan was also given the prizes of a screen test and a small role in the Paramount film The Search for Beauty (1934). As a result, Sheridan left college and sought a career in films.

Once in Hollywood, Sheridan spent roughly two years carrying out bit parts in films as well as working as a body double. All the while, she worked with the studio’s drama coach, Nina Mouise, and participated in plays performed on the lot with fellow contract players. When she acted in The Milky Way, she happened to portray a character named Ann, leading Paramount to change her stage name to Ann. 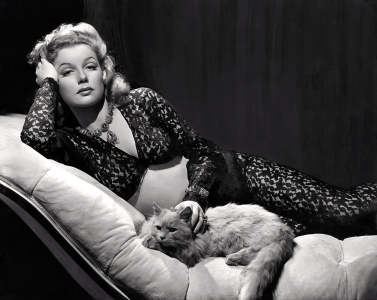 Sheridan’s first lead role occurred in Car 99 (1935) alongside Fred MacMurray. Though she spent time working in several other films, none effectively showcased her talents. Soon, Paramount would fail to express any additional interest in her.

Though Sheridan completed one film with Universal after her departure from Paramount, she would add a succession of Warner Brothers films to her filmography. There, she experienced successes as a B-movie actress, appearing in films like Black Legion (1937) alongside Humphrey Bogart and The Great O’Malley (1937) with Bogart and O’Brien. She can also be spotted singing on-screen for the first time in Wine, Women and Horses (1937).

After she was loaned to Universal for Letter of Introduction (1938), Warner Brothers began offering her roles in A-list films such as Angels with Dirty Faces (1938). In the following year, Warner Brothers further publicized Sheridan by announcing that a committee of 25 men voted her as the actress with the most “oomph” in America—alternatively described has having the power to especially captivate male audiences. The studio also required her to visit night clubs at least three times a week to build up her image.

Over the years, Sheridan remained affiliated with her hometown and the Teachers College. She made sure that students were given the opportunity to attend a preview screening of The Angels Wash Their Faces (1939). Sheridan and Warner Brothers would also sponsor the Denton Glamour Girl Contest in her hometown to celebrate young women in Denton and have them compete for prizes offered by businesses in town. The university also opened a museum dedicated to theatre, showcasing the Sheridan photograph collection. 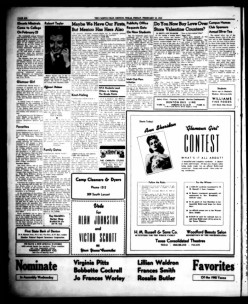 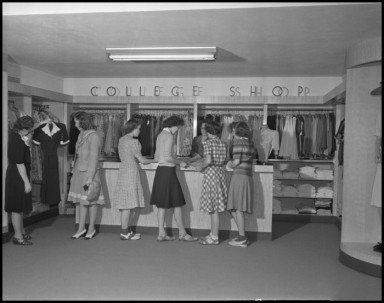 As the 1940s came about, Sheridan also became a popular pin-up girl and appeared as a guest on various radio shows. Her nickname also inspired the women’s house slipper brand, aptly named “Oomphies.” 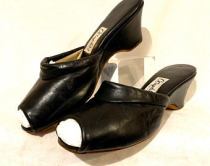 Over time, Sheridan became a celebrated star. She appeared in a wide variety of film roles alongside fellow Hollywood stars, including roles in films like Naughty but Nice (1939), They Drive by Night (1940), The Man Who Came to Dinner (1941), Thank Your Lucky Stars (1943), and many more. She also carried out the lead role in Shine On, Harvest Moon (1944), portraying singer and vaudeville star Nora Bayes. During World War II, Sheridan also traveled with the USO to entertain troops overseas.

Near the end of the 1940s, Sheridan grew disenchanted with the roles she was being offered. As a result, she left Warner Brothers and pursued work as a freelance actress. Her appearance in I Was a Male War Bride (1949) proved to be a success. By 1950, she would return to working in Universal films, appearing in Woman on the Run (1950) and several other films. 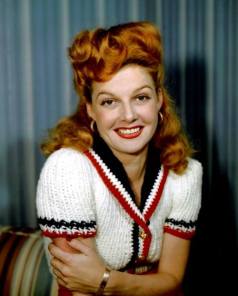 Later in her career, she would appear in MGM’s The Opposite Sex (1956) along with several other popular actresses. She also performed on stage frequently, touring with the productions of Kind Sir (1958), The Time of Your Life (1958), and Odd Man In (1959). Like many of her peers, she also explored television opportunities, appearing in Wagon Train and other shows.

In the 1960s, Sheridan was working in the television series Pistols ‘n’ Petticoats and soon fell ill. She passed away from cancer on January 21, 1967, at age 51, just one month shy of her 52nd birthday. Though her ashes were initially stored in vaultage at the Chapel of the Pines Crematory in Los Angeles, researcher Karen McHale discovered her wishes to be interred at Hollywood Forever Cemetery, leading Sheridan’s request to be fulfilled. 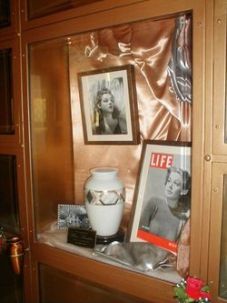 Today, Sheridan is remembered through various locations and collections. 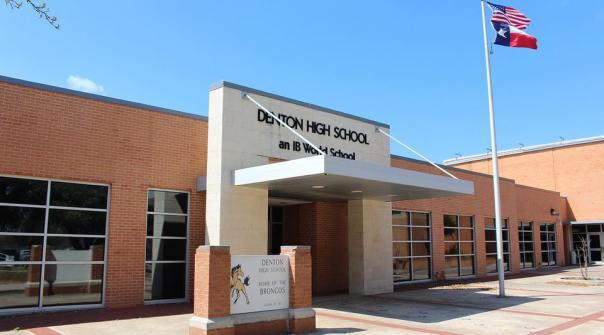 The Teachers College, now University of North Texas, features the University Libraries at 1155 Union Circle in Denton. There, the Ann Sheridan Collection continues to be highlighted and accessed, with her legacy being well documented and celebrated there.

In 1935, Sheridan was renting a home at 4555 Mariota Ave. in Toluca Lake, California. The home remains to this day.

Sheridan was memorialized with a star on the Hollywood Walk of Fame. Her star can be spotted at 7024 Hollywood Blvd in Los Angeles, California.

Today, Sheridan’s filmography continues to be enjoyed and her collection remains accessible through the University of North Texas.