Hometowns to Hollywood is originally a travel blog that I started back in 2013, inspired by my love for the Golden Age of Hollywood and passion for uncovering information about the numerous beloved performers of this era. While many are familiar with the lives of these stars during the heights of their fame and careers, I like to take a step back and “take a walk in their footsteps” to study their roots. In particular, I explore their hometowns in search of how their legacies are still being honored to this day. Though not every performer from this period is lucky enough to have a museum dedicated to him or her, they are sometimes honored in other ways, whether it’s through a plaque, childhood home, birthplace, statue, philanthropic effort, etc.

From my first visit to the hometown of Oliver Hardy, I have profiled over 75 different performers and their hometowns, both internationally and domestically. I have also modified these articles into multimedia presentations that I can take “on the road” and share with various organizations and clubs. Additionally, I also review books in relation to Hollywood’s Golden Age, conduct interviews, write editorials, and offer film festival coverage (including media coverage of the TCM Film Festival).

In terms of my own biography, I am an archivist, film historian, and avid scholar of Hollywood’s Golden Age. I manage the “Hometowns to Hollywood” blog, in which I profile my trips to the hometowns of classic Hollywood stars. I also host a film series by the same name. I have been featured on Turner Classic Movies and am the president of the Windy City Film Fanatics. A regular columnist for Turner Classic Movies, Classic Movie Hub and Silent Film Quarterly, my articles have also appeared in Nostalgia Digest, The Dark Pages Film Noir Newsletter, and Chicago Art Deco Society Magazine. I recently completed my Ph.D. and am excited to continue to grow in my career and continue to contribute knowledge on the subjects of Golden Age Hollywood and film preservation.

Your support of my work through Patreon would be much appreciated. My goal for Patreon support would primarily be to cover the costs that come up with traveling. I typically cover at least two stars in a given month, and travel costs certainly add up. This is usually due to gas mileage, lodging, admission costs, and research fees. In some cases, research institutions do charge for material or copies of material to which I refer when conducting research. In other cases, transportation depends upon me, as some hometowns and points of interest are off the beaten path. With your support, I will be able to cover more ground and produce more engaging content about this exciting time in Hollywood and these iconic performers.

To support me on Patreon and learn about the various benefit levels available, visit my Patreon page here: https://www.patreon.com/home2hollywood

Special thanks to the following individuals who have already supported me through Patreon: 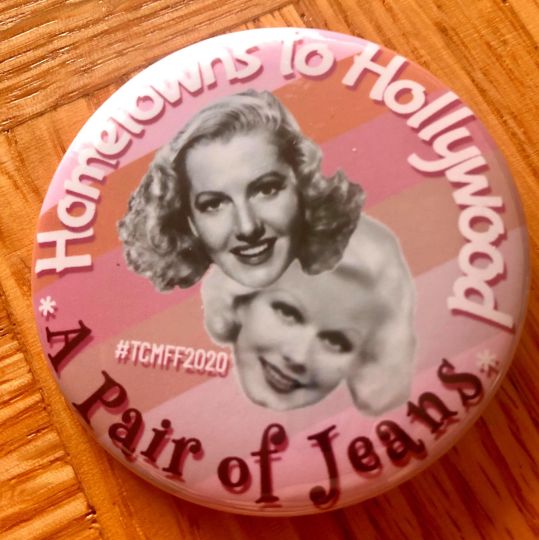