While many films have been directed by men, women have also been impactful in the film industry–both in front of the camera and behind it. On Tuesday evenings, starting on September 1st through December 1st, Turner Classic Movies (TCM) takes on telling their stories through the docuseries Women Make Film: A New Road Movie Through Cinema (2018).

After viewing some of the screeners from this series, I am both intrigued and delighted to learn more about the impact of these female filmmakers. For over thirteen decades and on all six filmmaking continents, women have been directing films–arguably, some of the best. Mark Cousins’s docuseries serves to explore the films they made–both classic and contemporary–and the techniques they used. Through this series, we are able to view filmmaking from the perspective of women filmmakers from around the globe and, by default, learn about cinema from their approaches. 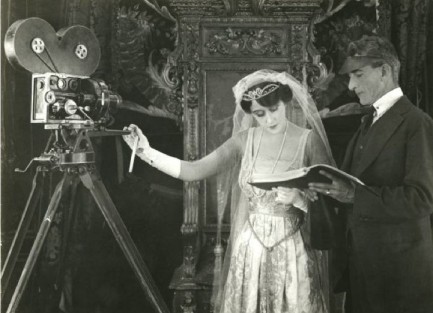 Visually, the docuseries is a stunning and captivating patchwork of the visual metaphors, wordless epiphanies, and diverse arrays of approaches to storytelling by women. As a viewer, I was entranced by the great films made by women all over the world. At the same time, and as the docuseries intends, I wondered why I was just learning about them now as well as why many of these appear to be forgotten. 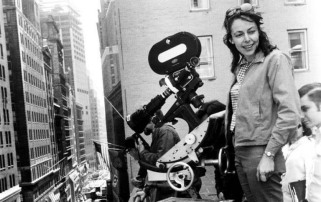 Cousins addresses this issue head-on with his series, which has been five years in the making. The 14-episode series features the work of over 180 female filmmakers across six continents and 44 countries, spanning 12 decades. The episodes are narrated by the likes of Tilda Swinton, Jane Fonda, Ajoa Andoh, Sharmila Tagore, Kerry Fox, Thandie Newton, and Debra Winger. 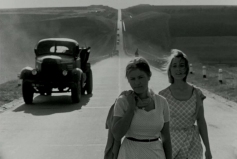 The intent of this documentary is to offer a form of film school in which all of the teachers are women, dubbing this approach as an “Academy of Venus.” The series serves to focus upon women in the industry, celebrate film as a medium, and to honor the women upon whose shoulders the film industry stands.