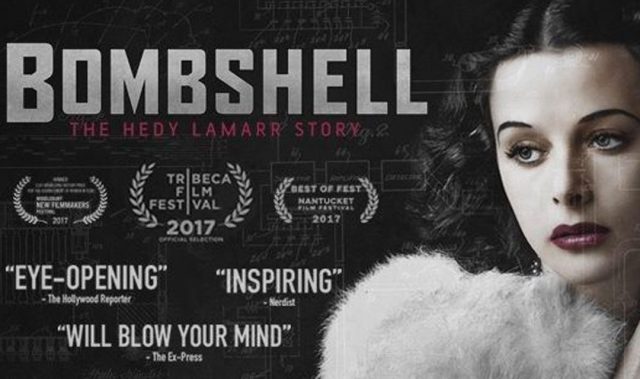 While many recognize Hedy Lamarr as one of classic Hollywood’s strikingly glamorous bombshells, her personal interests and impact upon culture extended far beyond the confines of the silver screen. Born in Austria, Lamarr was both an actress and inventor, famously working for Metro-Goldwyn-Mayer. At the same time, Lamarr pursued a clear passion for inventing. With composer George Antheil, Lamarr developed a radio guidance system used for Allied torpedoes, equipped with spread spectrum and frequency-hopping capabilities. The principles of her work are incorporated into today’s Bluetooth and WiFi technologies. Though this aspect of her life was often shrouded by her image as a prominent actress, today, Lamarr is receiving credit where credit is due and is celebrated beyond her contributions to the film industry.

Bombshell: The Hedy Lamarr Story (2017) is a biographical documentary film directed, written, and co-edited by Alexandra Dean. The film was produced by Katherine Drew and Adam Haggiag. Bombshell offers a thorough portrayal of Lamarr’s life and legacy, telling her story as an actress and inventor in perfect harmony with a set of rediscovered tapes from her 1990 interview with Forbes reporter, Fleming Meeks. Meeks’ interview adds a warm and personal touch to the documentary, refreshingly allowing Lamarr to share her own story on her own terms throughout the documentary. 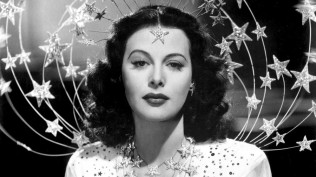 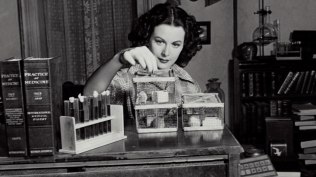 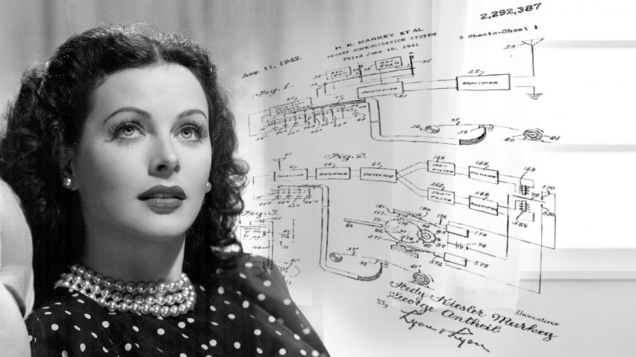 Lamarr’s words and deeply powerful closing thoughts shine alongside a careful blend of film clips, home movies, and additional archival footage. The incorporation of interviews with individuals who knew her personally, as well as others from the industry, fabulously add more depth to the viewer’s understanding of Lamarr and the many facets of her life. While Lamarr’s three children offer excellent insight into her life off-screen as a mother, a careful blend of historians, biographers, scientists, and friends further illustrate her additional off-screen pursuits. In particular, Mel Brooks affectionately offers delightful insights regarding Lamarr’s impact upon Hollywood and on her many fans.

On April 18, 2018, I was happy to interview Director, Writer, and Co-Editor Alexandra Dean, after Producer Katherine Drew connected me with her. Alexandra has a clear love for discovering more about women who were and are pivotal in the arts and sciences, and Bombshell is certainly a testament to that dedication.

“I wanted to tell the story of how we treat women in history and in media,” said Dean. “I grew up attending a school where women were treated equally to men, so it was a shock for me to later open history books and see that so many women are missing from them.”

Dean studied history at Harvard, propelling her to consider how these unsung women could be “resurrected” or brought to the foreground again. While examining Parisian fashion magazines that acknowledged contributions to the industry made by women,  Dean was interested in learning more about the women we have recently started to celebrate.

“I wanted to find more about women who have been erased,” said Dean.

Intrigued by Hedy’s Folly: The Life and Breakthrough Inventions of Hedy Lamarr, the Most Beautiful Woman in the World by Richard Rhodes, Dean took on the role of an investigative journalist in order to uncover more information about Lamarr’s life and to offer a balanced understanding of her work as both an actress and inventor. 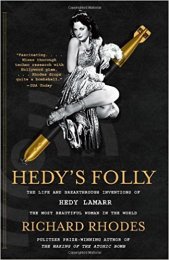 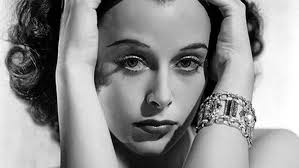 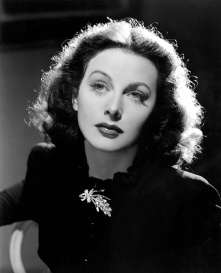 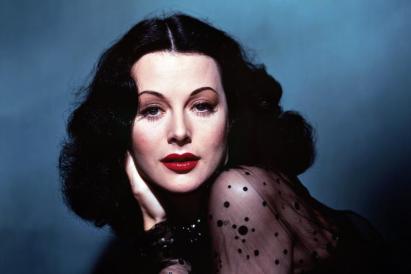 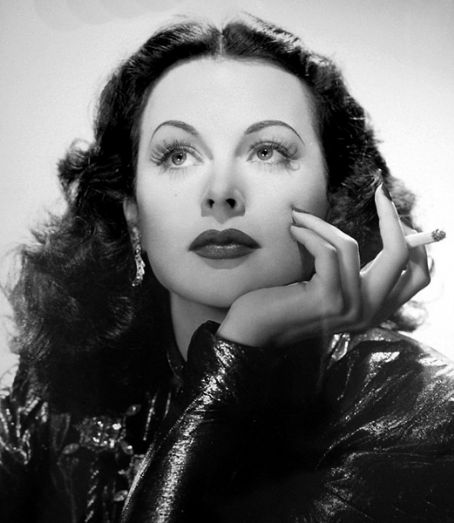 Using Rhodes’s text as a springboard, Dean initiated research of her own in order to find new material about Lamarr .

“We went about this with great gusto,” said Dean.

As a result, the documentary focuses closely upon Lamarr’s creativity and curiosity as an inventor, rather than only concentrating upon her Hollywood career. Moreover, the documentary also offers an honest and holistic portrayal of her life. As Dean had hoped, she uncovered a great deal of information to contribute to the ongoing discussion about Lamarr’s life and inventions.

“Everything surprised me,” said Dean. “All the twists and turns. Scientists still thought she was this urban legend and tried to reconstruct what she did. I went through all of her papers between George Antheil and the Inventor’s Council. She didn’t steal the idea and she tells you that point-blank.” 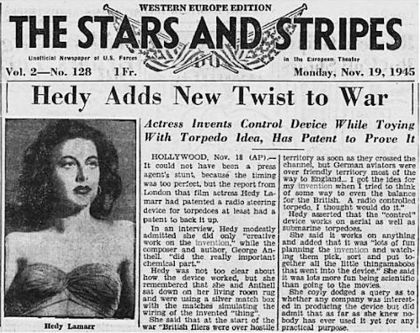 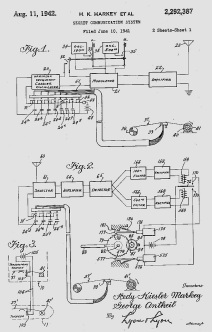 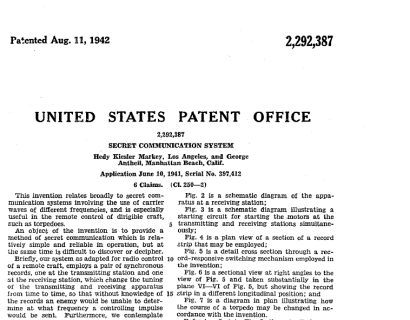 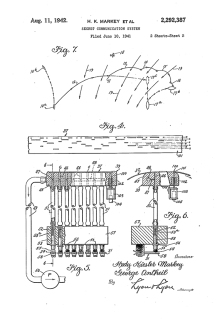 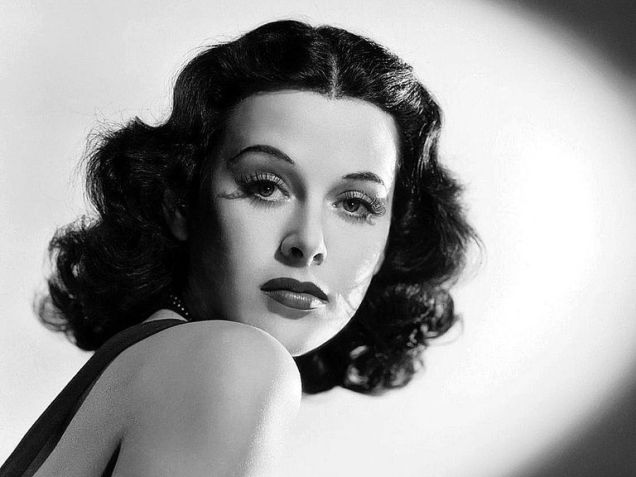 While Lamarr’s inventions are used to this date, there are many more reasons as to why Lamarr should be remembered.

“Hedy’s story has tremendous resonance today. It shows that not everybody is received in the same way when they have a brilliant idea,” said Dean.

While profiling inventors for Bloomberg Television, Dean noticed that it was young female inventors who would often “hit a roadblock” in their work.

“I want us to watch out for that and to think about all of the Hedys in our midst,” said Dean.

According to Dean, Bombshell‘s core message is, “Do it anyway.” At the close of the documentary, Lamarr shares “The Paradoxical Commandments,” by Dr. Kent M. Keith. Dr. Keith’s words read as follows:

“People are illogical, unreasonable, and self-centered.
Love them anyway.

If you do good, people will accuse you of selfish ulterior motives.
Do good anyway.

If you are successful, you will win false friends and true enemies.
Succeed anyway.

The good you do today will be forgotten tomorrow.
Do good anyway.

Honesty and frankness make you vulnerable.
Be honest and frank anyway.

What you spend years building may be destroyed overnight.
Build anyway.

People really need help but may attack you if you do help them.
Help people anyway.

“In sharing that, I think Hedy is saying, ‘I felt kicked in the teeth for not having been applauded or celebrated for my inventions but I still feel that doing that thing–not applause–has given me the meaning of my life,'” said Dean.

Dean views Bombshell as especially important for today’s audiences. The documentary acts as a call to arms for women in the sciences and aims to actively encourage them to participate in STEM work.

“We want women to help invent our tomorrow and avoid having a lopsided world where only half of the population is inventing,” said Dean.

In writing, directing, and co-editing Bombshell, Dean demonstrates a clear need to preserve Lamarr’s legacy. Thanks to support from the Alfred P. Sloan Foundation, Bombshell was able to be developed as part of an ongoing effort to celebrate women in the arts and sciences.

“I want people to remember Hedy as a pioneer who braved the path for hopefully many female inventors. Let people build statues and memorials to her. Let her be part of the pantheon of great inventors. Let her shine a light for others to follow,” said Dean.

Through offering this intimate and informative depiction of Lamarr, Bombshell succeeds in illuminating our understanding of this accomplished woman. 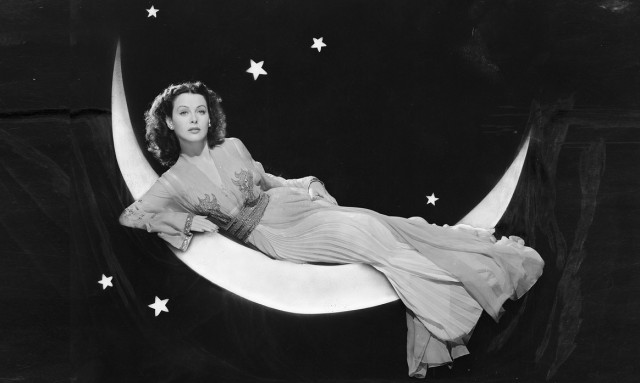