Posted on August 3, 2020 by Annette Bochenek 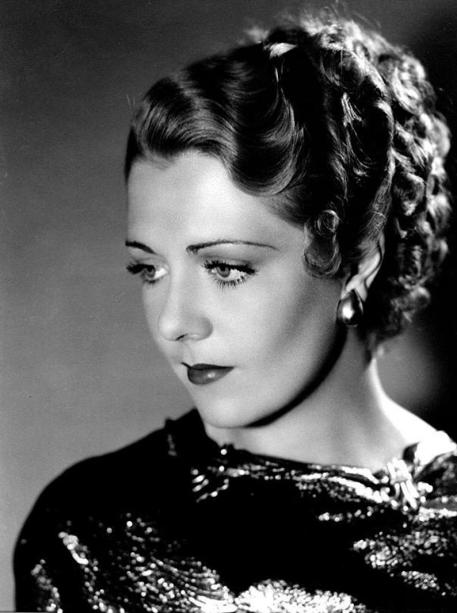 “It’s really amazing. I couldn’t act. I had that terrible singing voice, and now I can see I wasn’t the greatest tap dancer in the world, either.” –Ruby Keeler

When thinking of early musicals, the output of Warner Bros. Studios is certainly worth noting. In the Gold Digger musicals and so many others, a wide variety of Warner Bros.’s triple-threat talents shone in the musical genre. Though Keeler was not considered a strong singer, she was an exceptionally gifted dancer and charmed audiences with her many film roles.

Ethel Ruby Keeler was born in Dartmouth, Nova Scotia, Canada, on August 25, 1909. Her family was of Irish-Catholic descent, with her father working as a truck driver to support the family. Keeler was one of six children, with the family living on East 70th St. in Manhattan. Though born in Canada, Keeler and her family would relocate to New York City, where her father would earn higher pay.

While growing up, finances were a constant issue for the Keeler family. Though Keeler expressed an interest in dancing, it was not financially plausible for the family.

Keeler studied at St. Catherine of Siena while residing in New York. In addition to the academic curriculum, the school also had a dance teacher on staff to teach the students dance once a week. The instructor noticed Keeler’s affinity for dance and met with Keeler’s mother to arrange for regular dance lessons. They worked out an agreement that would not put the Keeler family’s finances in a worse situation, and Keeler was able to receive training. 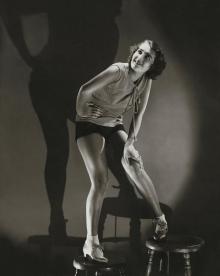 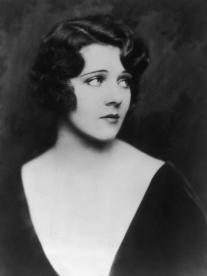 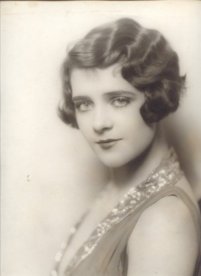 As Keeler continued her classes, opportunity struck when a stage production was seeking chorus girls. Though Keeler was three years under the legal age of 16, she lied about her age and auditioned anyway. Keeler typically danced in the buck dancing style, focusing on heaving taps and little to no movement of the arms. Keeler would be hired to dance at nightclubs and speakeasies, including El Fay nightclub in New York. Soon, she would be performing in Broadway productions produced by the likes of George M. Cohan and Florenz Ziegfeld. 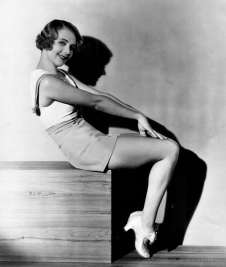 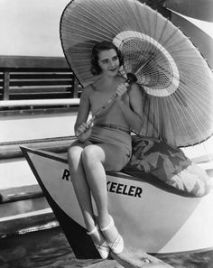 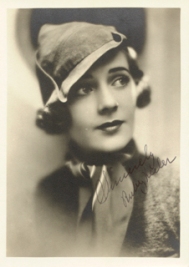 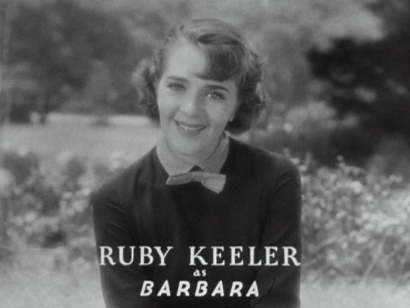 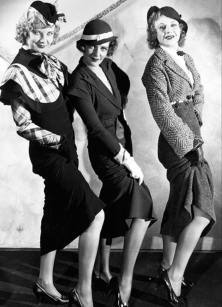 In 1928, Keeler met performer Al Jolson in Los Angeles, where she was sent to assist in the publicity campaigns for The Jazz Singer (1927). After a whirlwind courtship, the two married in New York. 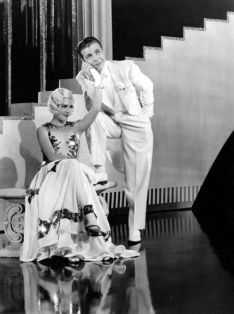 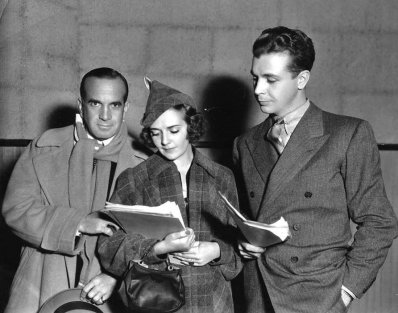 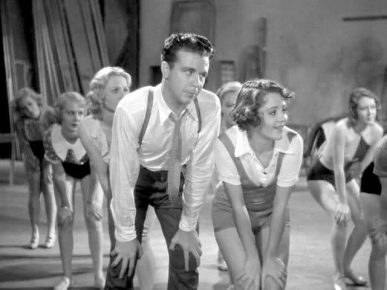 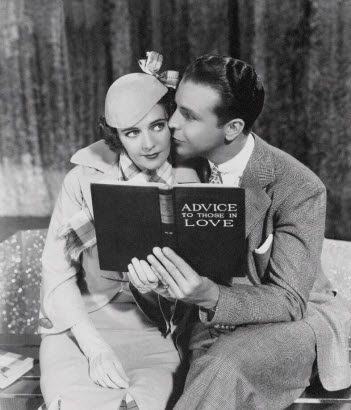 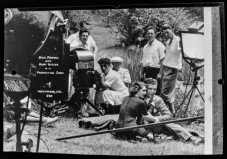 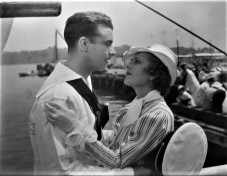 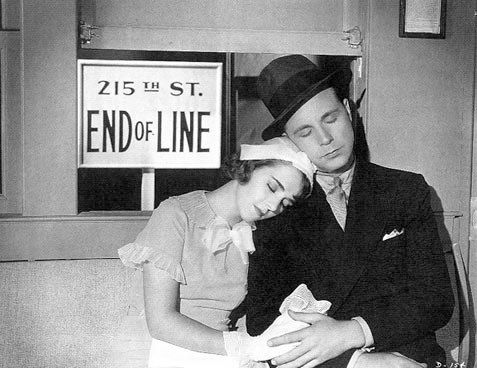 In the 1930s, Keeler would regularly work in films. Producer Darryl Zanuck cast Keeler in 42nd Street (1933) alongside Dick Powell and Bebe Daniels, which was a huge success in addition to being her film debut. Warner Bros. signed Keeler to a long-term contract and starred her steadily in many musicals, typically continuing to cast Powell as her love interest. Though Powell was usually Keeler’s on-screen suitor, Jolson and Keeler did star together in one film: Go into Your Dance (1935).

Sadly, Keeler’s marriage to Jolson was not a happy one. Though they were initially happy and went on to adopt a son, there are many anecdotes and resources documenting Jolson’s abusive behavior towards Keeler. They divorced in 1940. 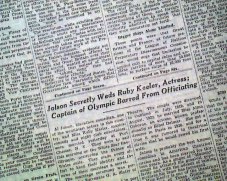 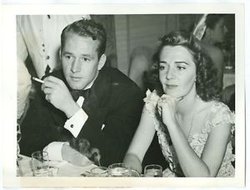 Keeler devoted herself to family life upon her second marriage and did not have any screen credits for just over 20 years. In the 1960s and 1970s, she made occasional television appearances. In 1971, her popularity was revived alongside the revival of No, No, Nannette on Broadway. The production was supervised by Busby Berkeley, with whom she worked in 42nd Street and many other musicals. Keeler starred in the musical for two seasons on Broadway and in as part of the show’s tour. 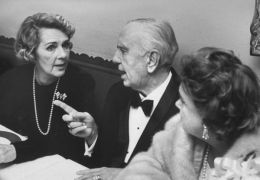 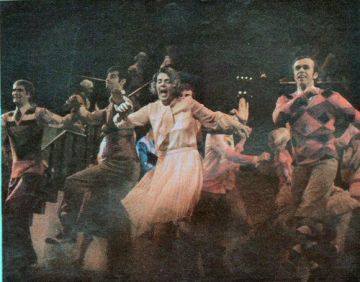 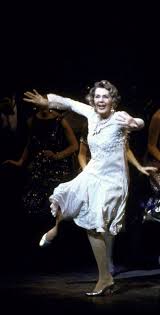 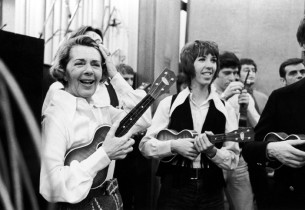 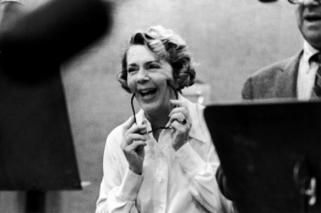 In 1974, she suffered a brain aneurism and dedicated herself to work as a spokesperson for the National Stroke Association. She passed away from kidney cancer on February 28, 1993, at age 83. Keeler was buried beside her husband at Holy Sepulcher Cemetery in Orange, California.

Today, some of Keeler’s past residences remain, in addition to her family continuing to celebrate her legacy. 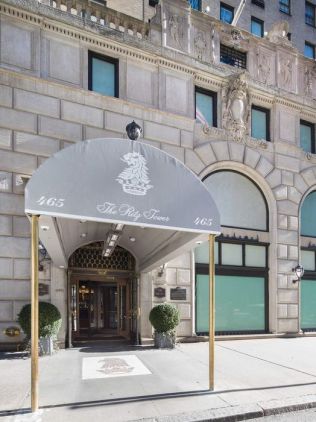 The home she shared with Jolson in the 1930s was within the Talmadge Apartments, which still stand. They are located on 3278 Wilshire Blvd. in Los Angeles. 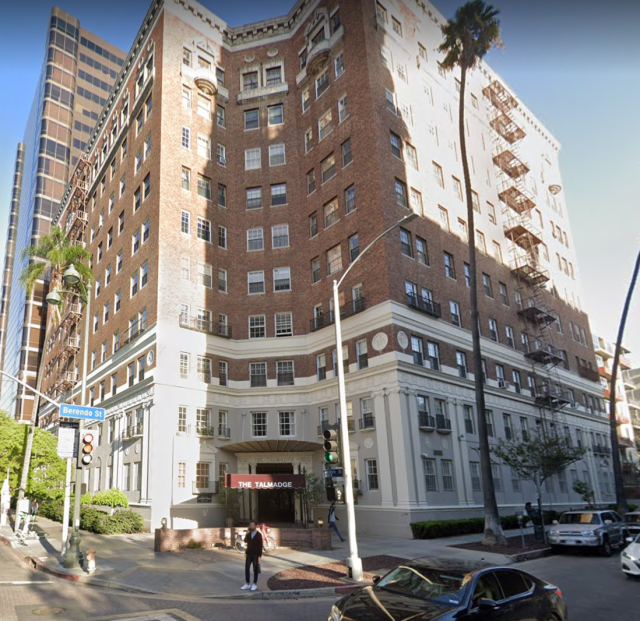 Another home she shared with Jolson was at 4875 Louise Ave. in Encino, California. This is the home at present: 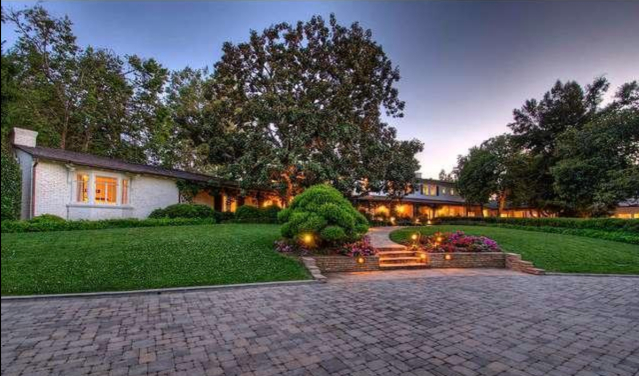 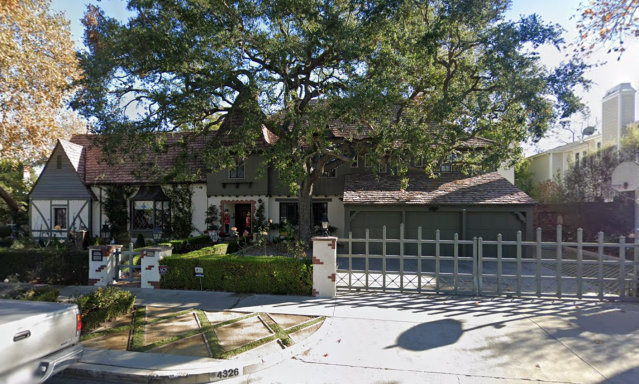 Keeler was honored with a Golden Palm Star on the Palm Springs, California, walk of fame. 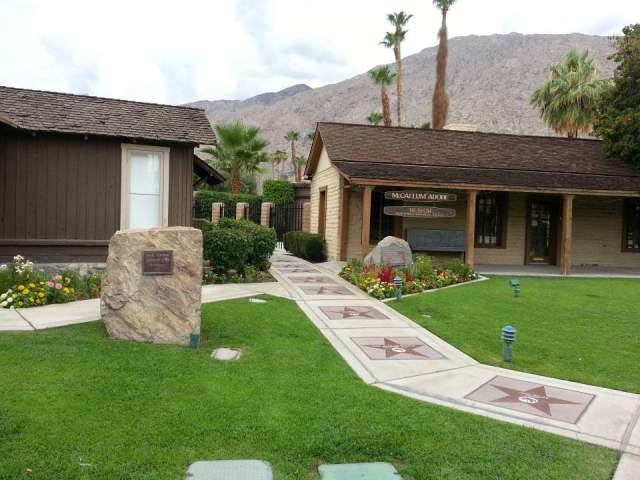 Keeler also has a star on the Hollywood Walk of Fame. It is located at 6730 Hollywood Blvd. in Los Angeles. 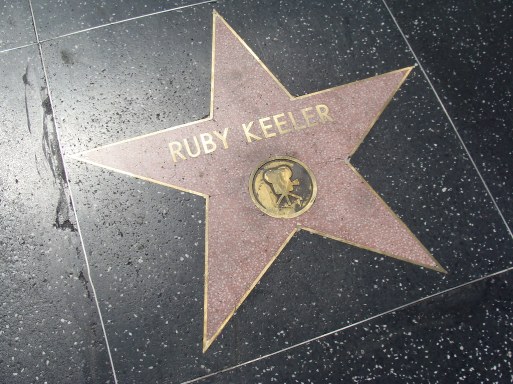 In 2005, Keeler’s granddaughter, Sarah Lowe, performed Keeler’s dance as a duet with her grandmother’s film footage from the title number in 42nd Street (1933) as part of the L.A. STAGE Benefit.

Today, Keeler is remembered for her many musical film roles and her enthusiastic dancing style that was featured in many Warner Bros. Pre Code musicals.