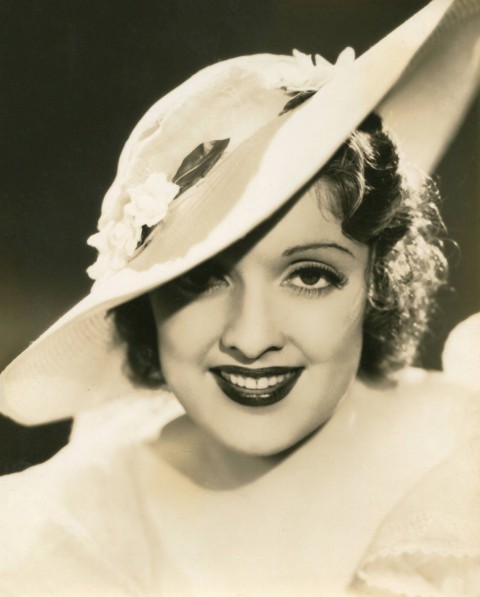 While Dorothy Dare appeared in her fair share of Pre-Code films, her name is not remembered as strongly as the names of her peers. Her early roles in film shorts showed promise but, unfortunately, the roles she received in feature films failed to place her in the spotlight. Nonetheless, her work and cheery persona are worth celebrating, as she lent on-screen support to many leading stars of the day.

Dorothy M. Herskind was born on August 6, 1911, to Fritz C. Herskind–hailing from Denmark–and Katharine Paillet Herskind in Philadelphia, Pennsylvania. According to a 1914 ship roster of passengers sailing from Liverpool to New York, the family lived at 426 N. Franklin Street in Philadelphia. 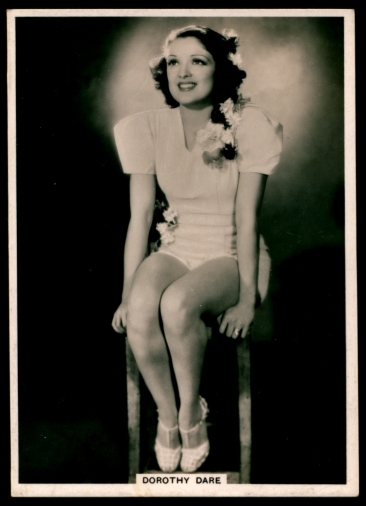 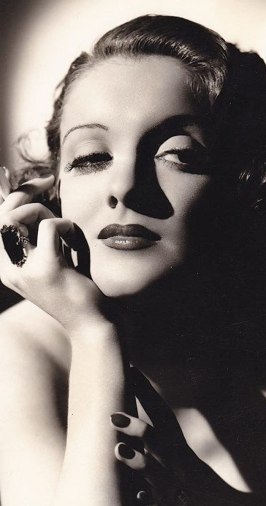 From an early age, Dorothy showed an interest in performing. She sang in church and would appear in her first stage role at the age of seven. Later, she would find herself performing in Ziegfeld’s shows, entertaining audiences night after night.

As the film industry grew, so, too, did Dorothy’s interest in the medium. She took on the stage name of Dorothy Dare and appeared in several Vitagraph shorts–working with the likes of Hal Le Roy and other stars–which would pave the way for her transition to Warner Brothers. In 1934, Dorothy secured a contract with the studio and would appear in films such as Happiness Ahead (1934), Gold Diggers of 1935 (1935), Front Page Woman (1935), and more. She would also perform songs as part of some of her film roles. 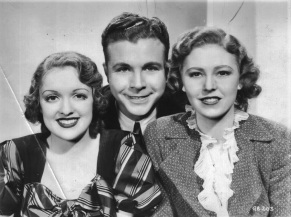 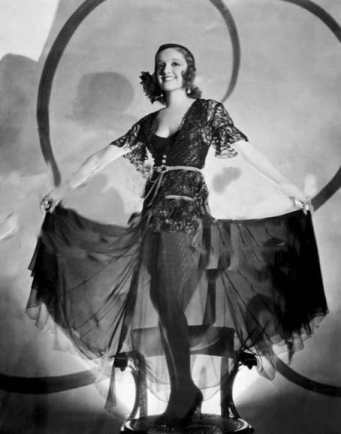 In 1937, Dorothy left Warner Brothers to begin freelancing. She worked in two films which were shot in the United Kingdom, which included Clothes for the Woman (1937) and Rose of Tralee (1937).  Upon returning to the United States, her freelance work continued but the roles she was receiving were lackluster. Over time, she became disenchanted with acting and would appear in her final role as Peggy in The Yanks Are Coming (1942).

As the years went on, Dorothy would marry and, for the most part, remained quiet about her time in Hollywood. Any reflections or interviews regarding her entertainment career were few and far between. 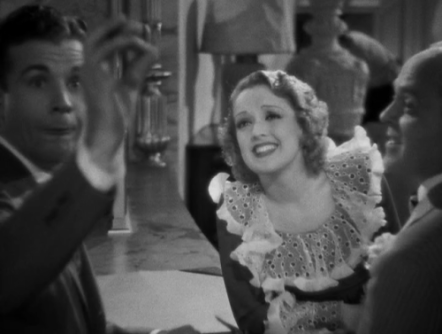 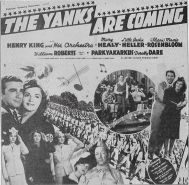 She passed away at age 70 on October 4, 1981. She is buried alongside her mother at Pacific View Memorial Park in Corona Del Mar, California. 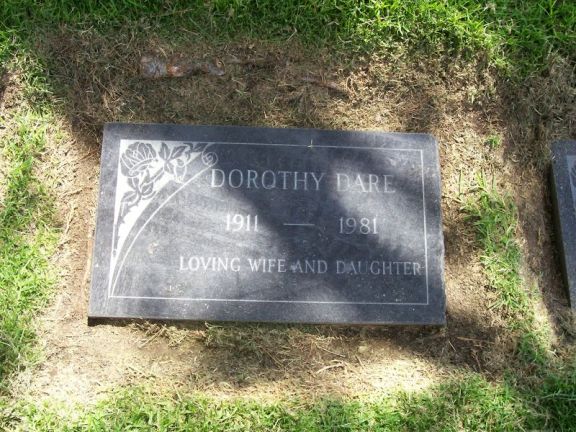 Today, little exists in relation to Dorothy’s life. Her family home has long since been razed and there are no current physical tributes to her, aside from her gravestone. This is the area in which her childhood home once stood: 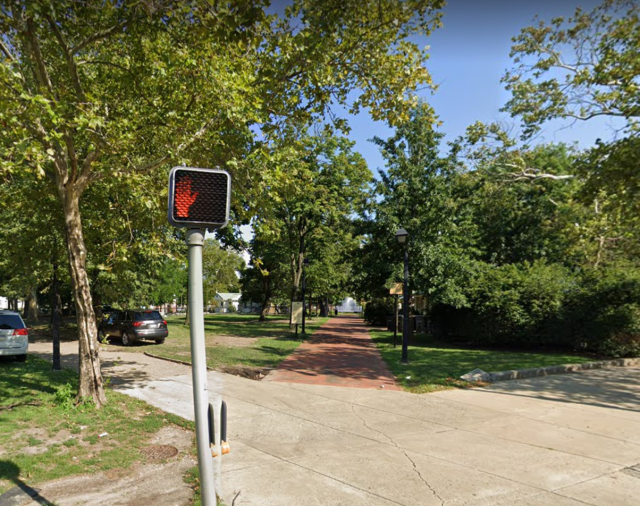 However, in addition to watching her films, fans of her work may also consider visiting the Warner Brothers Studio in Burbank, California, where she once was under contract. The studio has crafted a tour focusing upon the classic films made at the studio, which will take visitors past the various soundstages to which Dorothy had reported.

While Dorothy is not memorialized as heavily as her counterparts, she continues to delight audiences in her few but enjoyable film appearances.