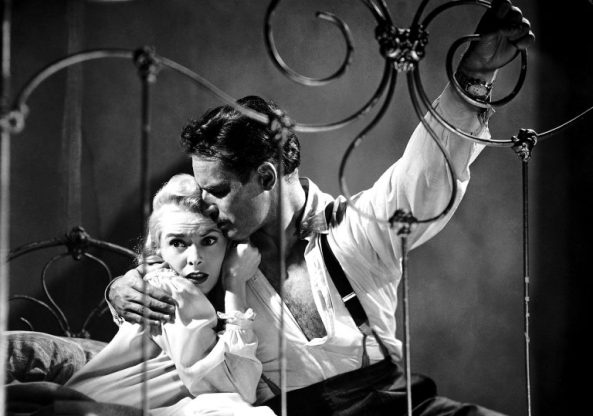 It is of no surprise that Orson Welles is considered a prolific figure in cinema. His creative output spanned across a broad array of mediums and genres, with him contributing to work both in front of and behind the camera as a master. In the late 1950s, Welles added to his filmography by writing, directing, and co-starring in the film noir, Touch of Evil (1958).

Based upon the 1956 novel, Badge of Evil, by Whit Masterson, the film stands today as one of the top noir films of the day. With a score by another celebrated talent, Henry Mancini, and cinematography by Russell Metty, the both the music and strategic placements of the camera work to heighten the actions executed by the film’s stars. The film was distributed by Universal-International.

Touch of Evil takes place in a Mexican town on the U.S. Border and begins with a time bomb being planted in a car. Rudy Linnekar and Zita enter the car but Zita hears something ticking. Two newlyweds, Miguel “Mike” Vargas and Susie pass the car, which eventually explodes. Vargas, a drug enforcement official, begins to take part in the resulting investigation. Joining him are police captain Hank Quinlan and his partner Peter Menzies. As the case unfolds, Susie moves from a Mexican hotel to a more isolated American hotel and attracts the attention of a group of criminals. Danger and distrust abound, with an abundance of betrayals and revelations that pave the way to the end of the jarring end of the film. 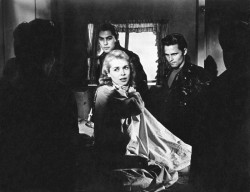 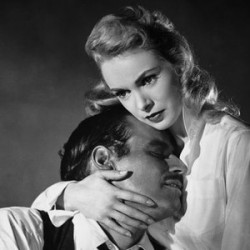 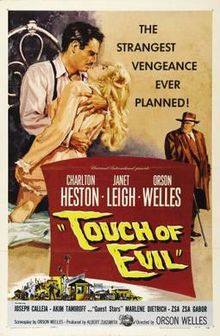 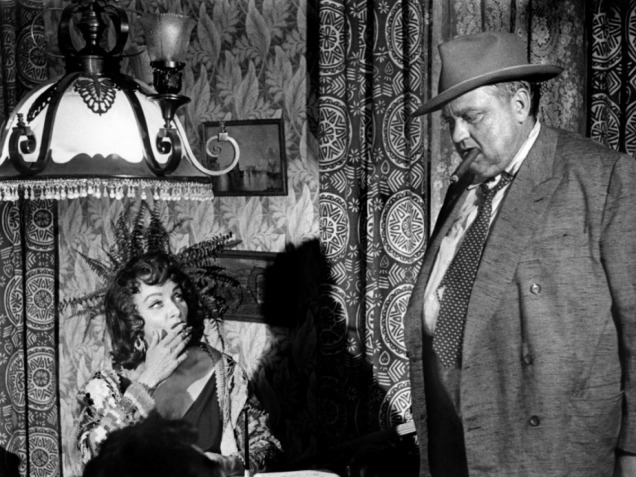 The film contains portrayals by the following individuals:

While this is a celebrated film in terms of Welles’s work, it is not what he envisioned. His 93-minute rough cut was re-edited by Universal-International, resulting in a very different, 111-minute film. In the end, it was released as a B-movie and the original cut no longer exists. 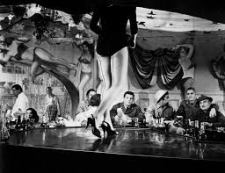 One scene that did make it through the edits occurs at the very beginning, with an uninterrupted tracking shot lasting three minutes and 20 seconds. This is considered to be one of the greatest long takes in cinematic history.

Upon the release of the film, Welles was still acknowledged with various awards. The cinematography, too, received much attention and remains admirable to this day.