Posted on October 9, 2019 by Annette Bochenek 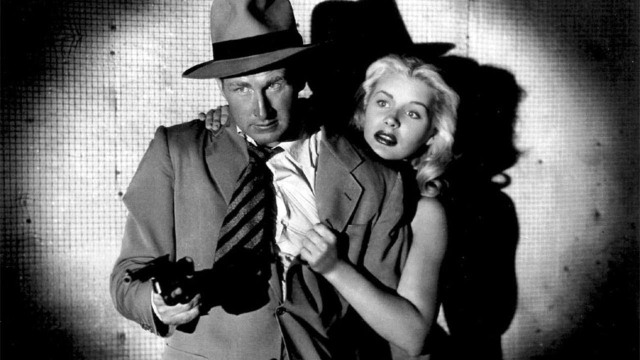 As of 2019, the latest Film Noir Foundation-funded restoration project was Trapped (1949). A film noir and semidocumentary directed by Richard Fleischer, the film portrays the story of the U.S. Treasury Department working to end a counterfeiting ring. The film stars Lloyd Bridges, Barbara Payton, and John Hoyt, with the story and screenplay written by Earl Felton and George Zuckerman.

The film was produced by Bryan Foy, eldest son of Eddie Foy and therefore also the eldest of the “Seven Little Foys” of vaudeville’s “Eddie Foy and The Seven Little Foys.” The act broke up when Bryan left to join the U.S. Army in World War I. He would reenter the entertainment industry and later lead the Warned Brother’s B picture unit, where he was known as “the keeper of the Bs.”

In the style of a documentary, the film begins with footage from the actual treasury department, discussing the roles and responsibilities executed by the U.S. Treasury. After the dignified depiction of money being produced and disseminated among the masses, this optimistic and educational introduction to the story is soon contrasted darkly with a scene in which a woman tries to deposit a $20 bill which is ultimately rejected as counterfeit. 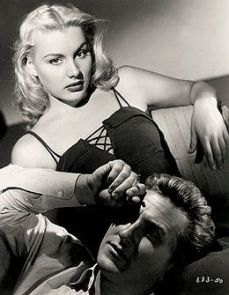 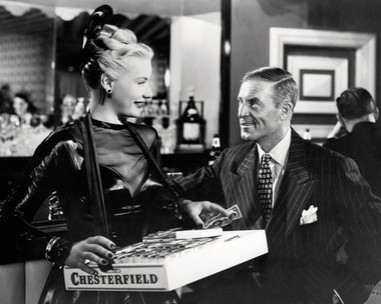 This disappointing scene transitions to the introductions of the key characters in the film. The counterfeiter of the offending bill is Tris Stewart, who is serving time in prison but is released under the condition that he will be integral in the capture of the current counterfeiter. Once he is released, he meets up with his love interest and cigarette girl, Meg Dixon, and his crime ring is once again open for business.

The cast of the film are as follows: 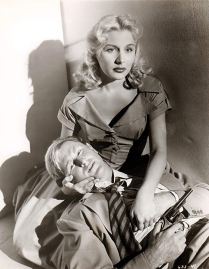 Payton’s performance especially shines in this film. Thanks to the Film Noir Foundation’s restoration efforts, audiences are lucky to have access to a fine restoration of this film noir.