“I use dancing to embellish, extend or enlarge upon an existing emotion.” –Gower Champion

When considering notable dance teams throughout film history, it is easy to come up with Fred Astaire and Ginger Rogers as a perfect example of one. However, the teaming of Marge and Gower Champion is also a fantastic pairing and has been documented well in several classic films.

Gower was born in Geneva, Illinois, to Beatrice Carlisle and advertising executive John Champion. His mother was a descendant of Alfred Carlisle, a well-known Fox Valley realtor and Kane County deputy sheriff.

When Gower was two years old, his parents divorced. Beatrice took Gower and his older brother, John, to California, where she worked as a dressmaker. Aside from attending school and working as a newspaper delivery boy, Gower also sang for his supper at Pig’n Whistle, next door to Grauman’s Egyptian Theater.

Gower studied dance at an early age and by 15, he was touring nightclubs with his friend Jeannie Tyler. The duo was billed “Gower and Jeanne, America’s Youngest Dance Team.” They can be seen dancing to the music of Larry Clinton and his Orchestra in the Vitaphone short, The Dipsy Doodler (1940).

In the late 1930s and early 1940s, Gower worked on Broadway as a solo dancer and choreographer. After serving in the U.S. Coast Guard during World War II, he met the woman who would become his wife and new dance partner–Marjorie Belcher. He and Marjorie partnered and formed the dance team “Gower and Bell.”  Upon their marriage, they were renamed “Marge and Gower Champion.” The two married in 1947 and made a total of seven film musicals: Mr. Music (1950), Show Boat (1951), Lovely to Look At (1952), Everything I Have is Yours (1952), Give a Girl a Break (1953), Jupiter’s Darling (1955), and Three for the Show (1955). The duo performed on several television variety shows and even starred in their own short-lived CBS sitcom, The Marge and Gower Champion Show, based upon their actual career experiences. Marge and Gower had two children, Blake and Gregg. They divorced in 1973. 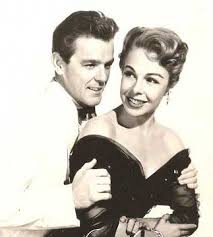 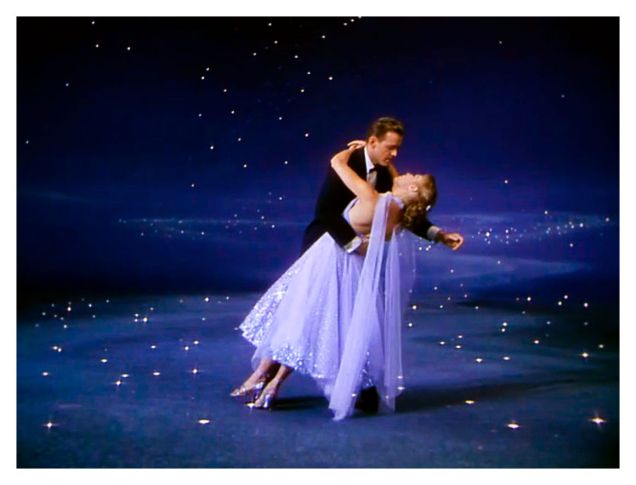 In 1948, Gower began to work in directing and won his first of eight Tony Awards–more than any other director or choreographer in Tony history–for Lend an Ear, which introduced Carol Channing to New York City audiences. He found success with 1960’s Bye Bye Birdie, earning Tony Awards for Best Musical as well as direction and choreography. One of his biggest accomplishments was Hello, Dolly!,  which starred Carol Channing and won ten Tony awards. 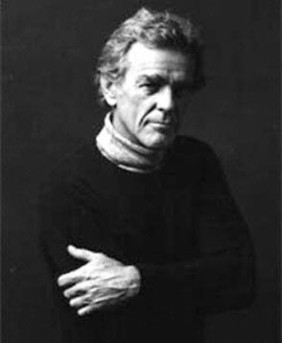 After a string of flops, Gower made a comeback with 1980’s 42nd Street, which won Best Musical. Gower also won an award for his choreography. Tragically, Gower did not see the success of 42nd Street.  On opening night, the cast and audience was stunned when producer David Merrick can on stage during the closing applause and announced: “No, no. This is tragic. You don’t understand. Gower Champion died this morning.” Gower had been struggling with a rare form of blood cancer and had been advised not to take on more work. 42nd Street was one of his biggest successes and ran for nine years.

Today, there are few small tributes to Gower that exist in his hometown. The Geneva History Museum has one of his awards, while the Hemmens Cultural Center in Elgin has honored him on their Hall of Fame as an accomplished local talent.

Gower’s childhood home stood on 404 Peck Rd. in Geneva, Illinois. This is the property today:

While the Geneva area has a few points of interest relating to Gower’s early life, I would strongly encourage you to try catching one of the shows Gower worked on. Interestingly, there have been several performances of 42nd Street throughout the Chicago area as of late, which are fitting tributes to Gower’s legacy and love of dance.