Posted on November 30, 2017 by Annette Bochenek 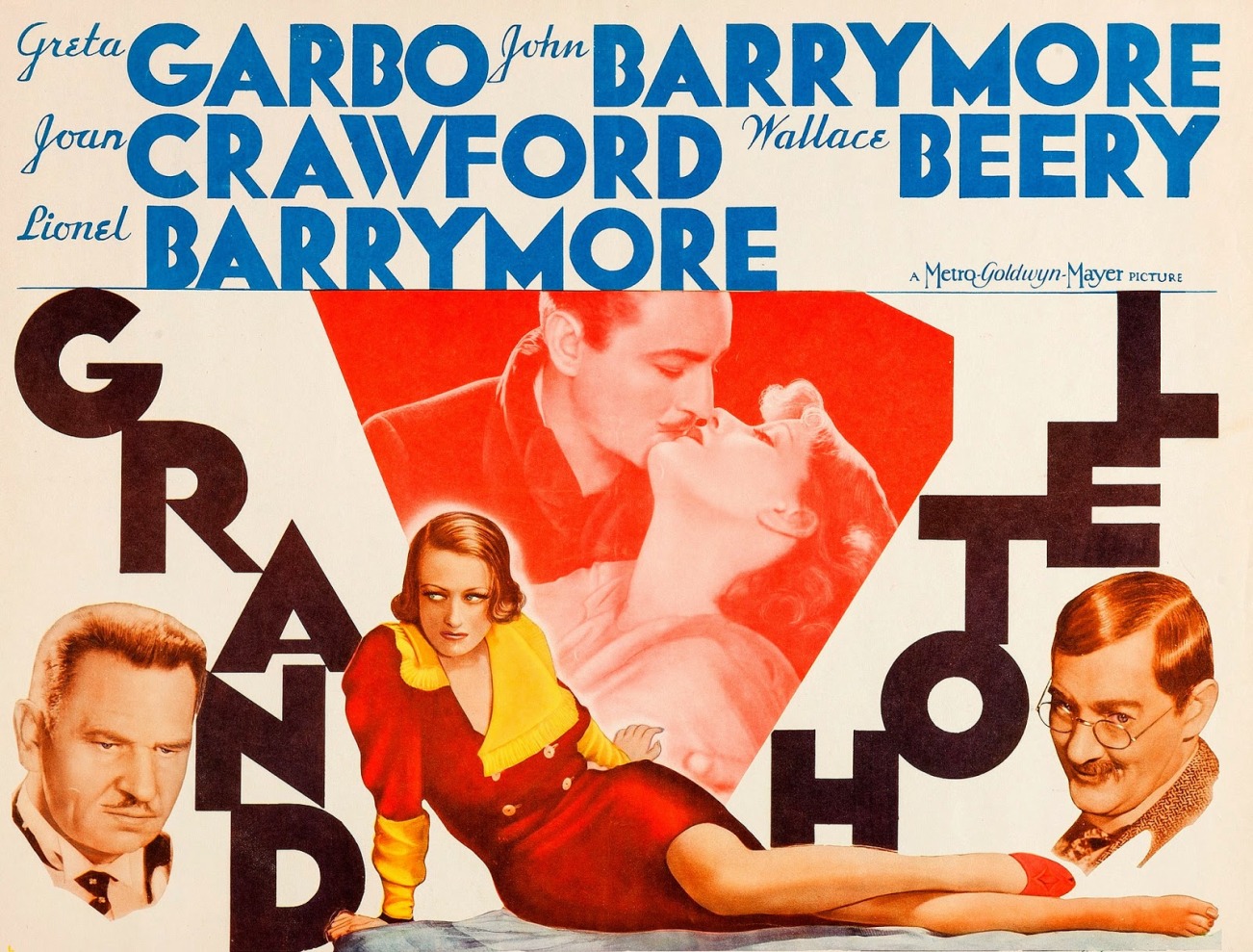 “Life is wonderful, but it’s very dangerous. If you have the courage to live it, it’s marvelous.” These words, spoken by beloved actor Lionel Barrymore, serve as the backbone to Edmund Goulding’s stunning 1932 drama, Grand Hotel.

Grand Hotel is ultimately a celebration of life in the face of death, perseverance as an antidote to hopelessness, and strength during trying moments. What’s more, it is one of the best representations of Screen Deco, coupled with its constellation of star players. The glamor that envelops the story and its characters is subtle once we hone in on the riveting plot, but it is absolutely present and beautiful.

The most striking piece of Deco that you will no doubt notice is the hotel lobby. The set is nothing short of iconic as it bursts with high style. A winding staircase swivels around the scene and spills out onto the main floor, leading us to a kaleidoscope of black and white tile, encapsulating a front desk in the shape of a perfect circle. It is only fitting that we meet our stars in such a mesmerizing backdrop—and Goulding allows us to do just that. Hollywood royalty streams in through the ever-revolving door, and graces the magnificent scene, while leaving their footsteps on cinematic history.

Grand Hotel is an anthem to the rhythm and continuity of life. Just like the twirls of the hotel’s constantly revolving door, the portrayal of life is continually in motion and forging onward, regardless of any situation. When one customer leaves, a new guest checks in. When one person dies, another is born. When hopes are crushed, dreams are made new. The ups and downs we witness in the hotel hold true to life—whenever we are faced with an ending, we must have the courage to encounter and appreciate a new beginning.

The hotel is the only feature that remains consistent in the tumults of romance, the throes of tragedy, the joy of new camaraderie, and the pain of lost friendship. In an ever-changing world of ever-evolving relationships, the hotel remains fixed though invigorated by the pursuits and passions of its guests.

Grand Hotel initially manifested as a 1929 tell-all novel entitled Menschen im Hotel (quite literally People in a Hotel) by writer Vicki Baum. It was based upon a true story regarding a scandal at a hotel, involving a stenographer and industrial magnate. Paired with Baum’s own experiences working as a maid in two Berlin hotels, her story follows the lives of multiple characters. Shortly after the novel’s release, the story was later adapted into a play in 1930, retitled Grand Hotel.

When it came time for the screen adaptation to be made, the real challenge was addressing how the story would follow the lives of its many protagonists. The silent rule at the time for movie studios was to put no more than two top stars in a film in order to keep production costs low and the profit potential high. Grand Hotel, however, featured five of MGM’s biggest stars and was one of the highest grossing films in studio history. Grand Hotel pioneered the ensemble cast. 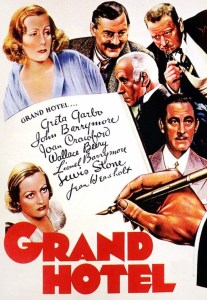 However, putting some of the studio’s top stars together in a film did have its consequences. The drama going on behind the scenes could have rivaled the conflicts portrayed in the story—namely between two sticks of box office dynamite: Joan Crawford and Greta Garbo.

The two screen goddesses often did not see eye-to-eye, and tempers flared behind the scenes. In one instance, Crawford was so angered by Garbo’s insistence on top billing that she decided to take revenge: knowing that Garbo hated tardiness and Marlene Dietrich just about equally, Crawford made sure to play Dietrich records between shots while, of course, waltzing onto the set fashionably late.

As a result, there are no scenes in which Garbo and Crawford are in the same frame. This way, they would not try to upstage one another. However, the relationships on the set were not all bad. Garbo, known for her reclusivity in life, developed a strong friendship with John Barrymore, even allowing rare photos to be taken of them. 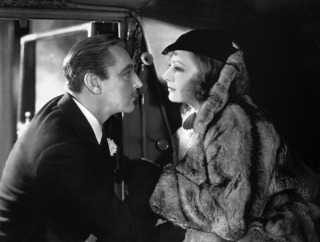 Conflicts aside, I think that the plot of this film sends a beautiful message. I view this film particularly to pay attention to Lionel Barrymore’s humbling performance as a dying man, who has decided to spend his final days in the lap of luxury. Although death is around the corner, Barrymore still finds joy and value in the relationships he builds, claiming to live truly for the first time. I also view this film to see Garbo actually smile and become transformed and enraptured by the hope of love, even though her career and drive to continue living are initially suffering. I know that you, too, will enjoy this film and embrace the story it tells. 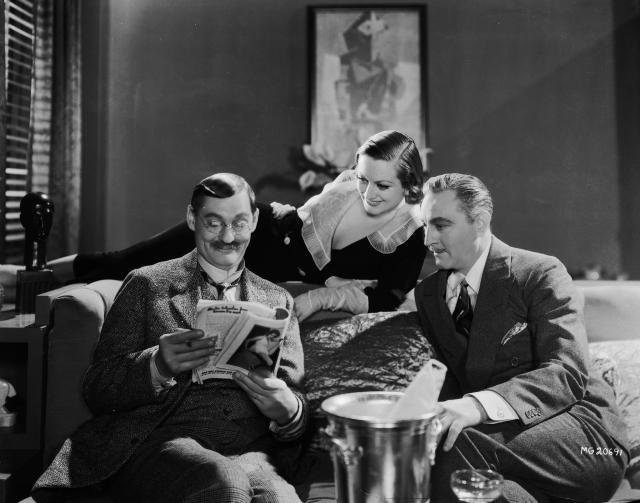 Thankfully, this film is in good company. In 2007, Grand Hotel was chosen for preservation in the U.S. National Film Registry by the Library of Congress for being “culturally, historically, or aesthetically significant.” One of Garbo’s quotes from this film even appears in the AFI’s top 100 Movie Quotes.

The “Grand Hotel theme” is still utilized in movies today, following the lives and activities of multiple characters in a bustling, busy place, with each life affecting the next. While its ensemble cast has created a movie formula, its message is particularly well done, celebrating each individual life and the impact it makes on the next. Rather than focus only on the allure and magnetism of the set, we become engrossed in the story and the charisma of its characters.

“Grand Hotel. Always the same. People come, people go.” On the surface, nothing ever happens, especially if one chooses to remain aloof. But on the inside, life and its most challenging moments transpire.

I was able to deliver this article as a pre-film lecture at a film series on April 5th, 2012.