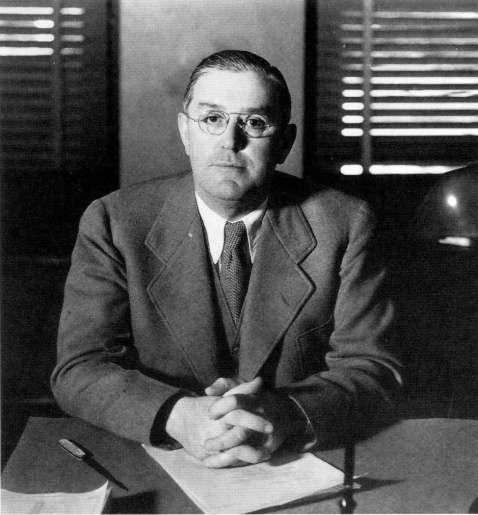 “In my judgement there is nothing more important for us Catholics to do at the present moment [July 1939] than to use our energies in stemming the tide of racial bigotry and hostility.” –Joseph Breen

While I typically tend to focus on actors and actresses throughout my articles, it is interesting to explore other individuals closely tied to Hollywood in ways other than acting ability. Joseph Breen is one such figure because of his impact on Hollywood as a film censor and the controversy associated with his career. He is known for his work as part of the Motion Picture Producers and Distributors of America (MPPDA) and his application of the Hays Code of moral guidelines for motion pictures to film production.

Breen was born on October 14th, 1888, to Mary and Hugh A. Breen. The Breen family lived in Philadelphia, Pennsylvania. Breen was the youngest of three boys, with his father coming from Ireland and his mother, a former New Jersey resident.

Raised a strict Roman Catholic, Breen attended Gesu Paris School for his elementary education, followed by Boys Catholic High School, and finished his education upon graduating from St. Joseph’s College in Philadelphia. After graduating, Breen worked as a newspaper reporter for fourteen years in Philadelphia, and continued his reporting career in Washington, D.C., and Chicago. Following his reporting career, he worked for the United States Foreign service, which led him to travel internationally.

As a journalist, Breen was influential in the Catholic community and began working for Will H. Hays in 1931 as a troubleshooter. By 1934, he became chief of the Production Code Administration (PCA). The initial Hays Code stipulated the following “Don’ts” and “Be Carefuls”:

The following items were also expected to be portrayed with caution:

With the formation of the Roman Catholic National Legion of Decency and its ability to put pressure on the MPPDA, Breen worried that he would lose power and profits. In response, he imposed far more rigorous standards and was a notorious censor until his retirement from the PCA in 1941. 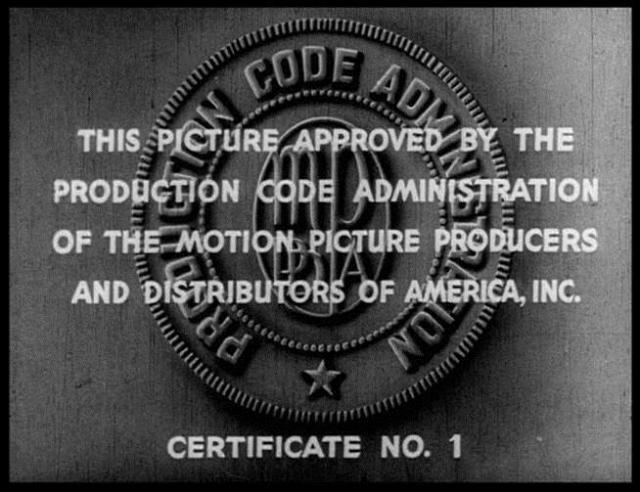 In 1941, Breen became the general manager for RKO until 1942. He returned to the PCA in 1942, but his power diminished significantly in the passing years. Studios called for revisions of the production code and “questionable” films were released even without Breen’s approval. By 1954, Breen had retired from the industry and received an honorary Academy Award for “conscientious, open-minded and dignified management of the Motion Picture Production Code.”

Breen’s marriage to Mary Dervin produced six children, one of whom became a writer and director (Joseph Breen, Jr.). Another son, Thomas, had to have his right leg amputated because of a combat injury while fighting in Guam during World War II. Thomas appears in a feature role in Jean Renoir’s The River (1950) as a wounded war veteran. Interestingly, Renoir was not aware that Thomas was Breen’s son. 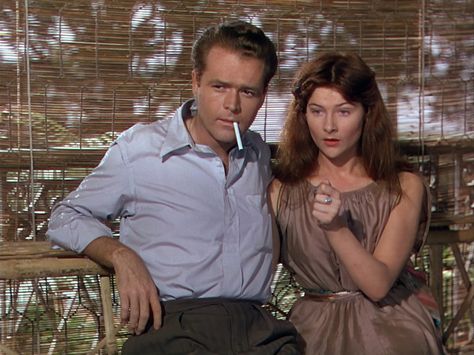 When Breen retired, he moved to Phoenix, Arizona, with his wife. He passed away in 1965 at the Brentwood Convalescent home in Los Angeles. Upon his death, Variety magazine wrote that Breen was “one of the most influential figures in American culture” and that “more than any single individual, he shaped the moral stature of the American motion picture […] with a potent mix of missionary zeal and administrative tenacity.”

Today, a few locations exist in Philadelphia that were of importance to Breen during his early years there. According to the 1900 census, Breen lived at 2701 Brown Street in Philadelphia. This is the property today: 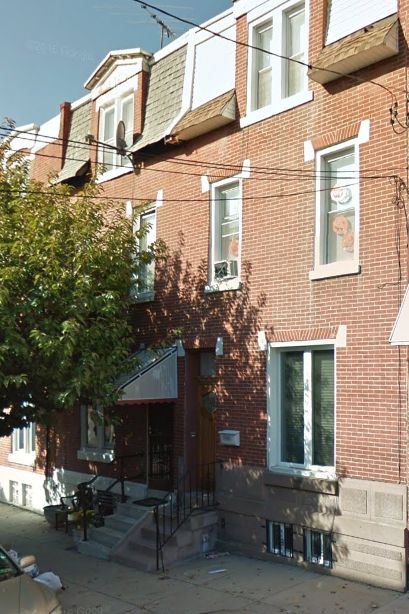 His 1917-1918 draft card lists 2129 Green Street as another residence. ere it Here is the Green Street home today: 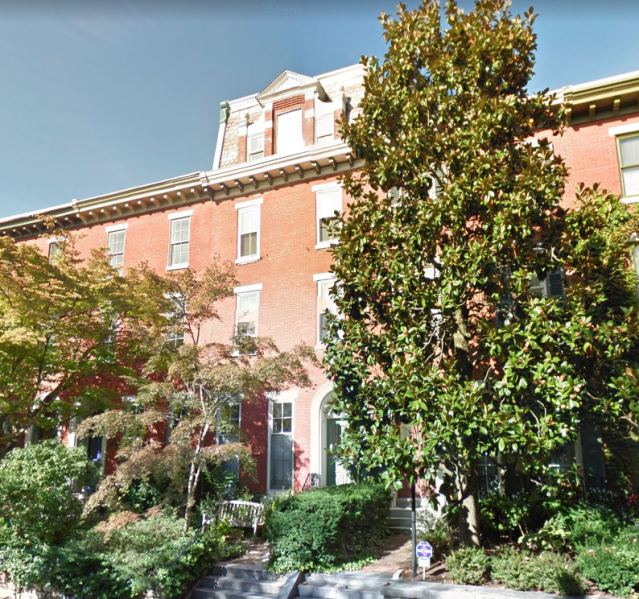 Additionally, the 1920 census offers yet another residence for Breen at 4914 Pulaski Avenue. This is what the property looks like today:

The different schools that Breen attended are also in operation today. Gesu School, his elementary school, stands at 1700 W. Thompson Street in Philadelphia. 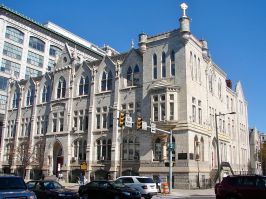 Despite the fact that film fans may have varying opinions on Breen and his impact upon the film industry, the topic of censorship is still a lively one that is fascinating to examine. 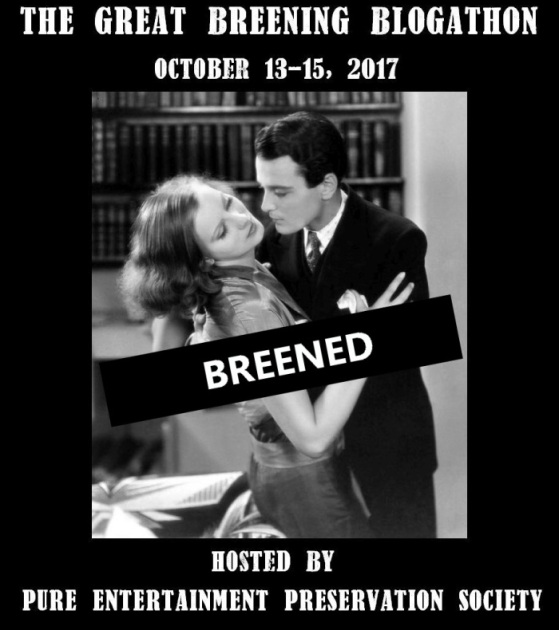