“I’ve got nothing to complain about. I’m doing the work I love and being well-paid for it. Isn’t that, as some philosopher once said, equivalent to ‘enjoying heaven while still on earth?’” –Hugh Herbert

Hugh Herbert is remembered for his many appearances in a variety of Pre Code films. With his iconic “woo-woo” laugh and eccentric characters, Herbert’s film roles delighted audiences across the nation.

Hugh Francis Herbert was born in Binghamton, New York, to parents who were of Scottish descent. His date of birth was August 10, 1885. Herbert began performing early on in vaudeville, typically playing odd or flustered characters.

As the film industry transitioned to sound, stage performers were actively pursued. In the case of Herbert, his stage experiences helped prepare him for his time in Hollywood, leading him to have a comedic film presence. 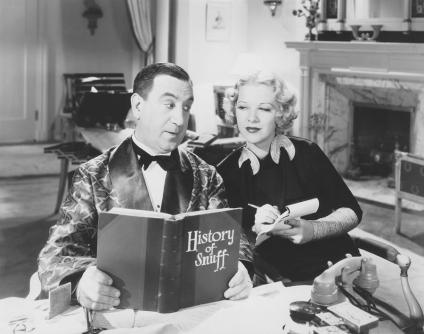 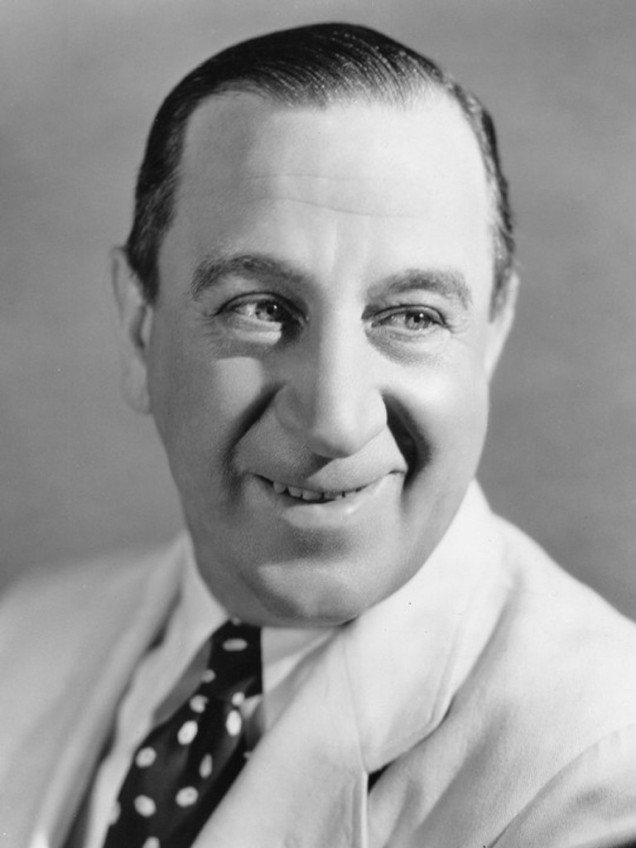 Herbert was also interested in writing for the screen, co-writing six screenplays and contributing to others. Among his writing credits are Lights of New York (1928) and Second Wife (1930). He would also direct He Knew Women (1930).

While under contract at Warner Bros., Herbert appeared in many successful films, including Footlight Parade (1933), Dames (1934), Gold Diggers of 1935 (1935), and A Midsummer Night’s Dream (1935). His persona would also be featured in several Looney Tunes shorts, with depictions of him in Speaking of the Weather (1937), The Hardship of Miles Standish (1940), and more. Years later, a caricature of his persona would appear in the Terrytoon short The Talking Magpies (1946). 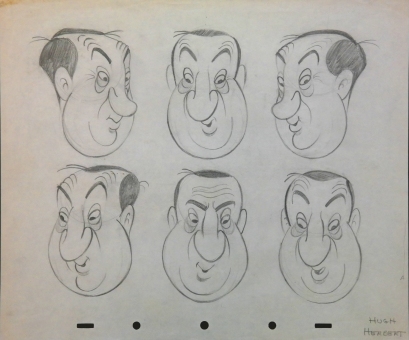 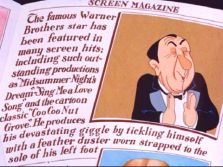 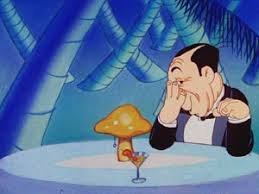 On-screen, he played characters similar to the ones he played on stage, usually in supporting roles. Nonetheless, he had a recognizable “woo-woo” laugh that quickly became his trademark. Soon enough, it would be imitated by other performers such as Curly Howard from The Three Stooges, leading Herbert to slightly alter his laugh to “hoo-hoo” into the 1940s. His laugh can also be heard as the inspiration for Daffy Duck’s style of laughing.

Herbert’s brother, Tom Herbert, also made strides as a performer. He, too, worked as a comedian on-screen, appearing in the short Double or Nothing (1940) as his brother’s double.

After working at Warner Bros., Herbert went on to work at Universal. His characters continued to be like the ones he played at Warner Bros., with Herbert going on to offer a praiseworthy performance in Hellzapoppin’ (1941) as a comedic detective. Herbert continued to work in comedies at Columbia, partaking in many short subject features alongside many cast and crew members that had worked on the Three Stooges shorts. 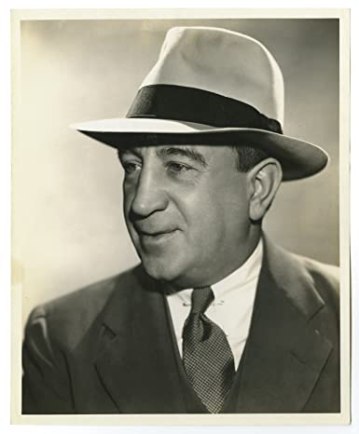 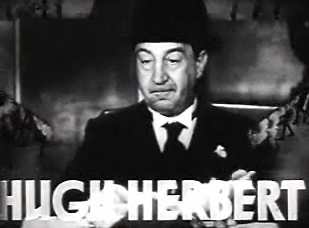 Herbert would work in comedies for the rest of his life. His final screen appearance would be in the short The Gink in the Sink (1952).

Herbert passed away on March 12, 1952, from cardiovascular disease. He was 66 years old. Herbert was buried at Holy Cross Cemetery in Culver City, California.

Today, locations of relevance to Herbert remain in his home state and in California. 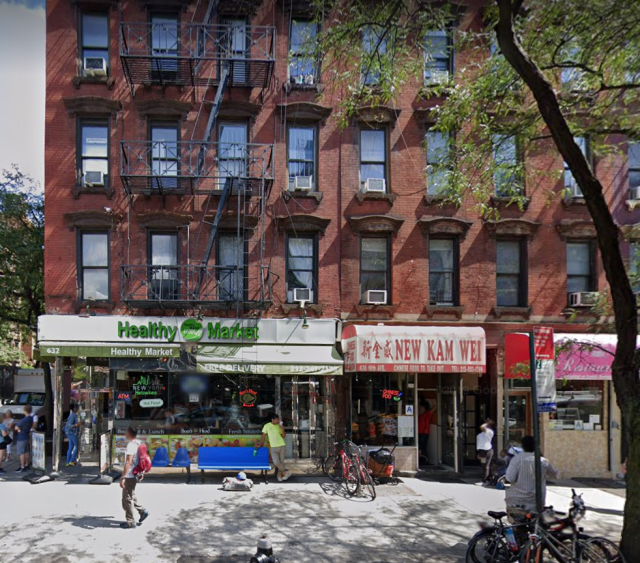 In 1917, Herbert was residing at 456 Riverside Dr. in Manhattan. He married Rose Epstein, also known as Anita Pam, in the same year in Detroit, Michigan. They would divorce in 1949. This is the property at present:

By 1930, Herbert had moved to Los Angeles to work as an actor and director for motion pictures. In 1942, he maintained a residence at 12321 Moorpark St. in Studio City, California. He would split his time between the Studio City home and the Hotel Carlyle in New York City.

This is the Studio City location today: 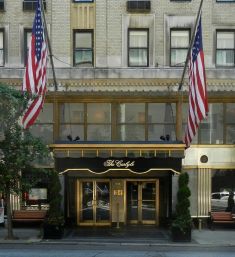 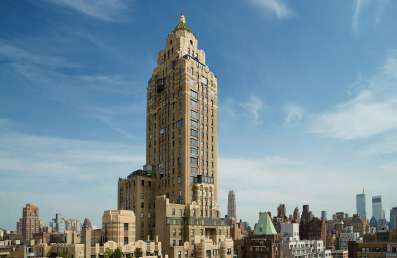 Herbert is memorialized with a star on the Hollywood Walk of Fame for his work in motion pictures. His star is located at 6251 Hollywood Blvd., Los Angeles, California.

Today, Hubert is best celebrated through his many humorous film roles.