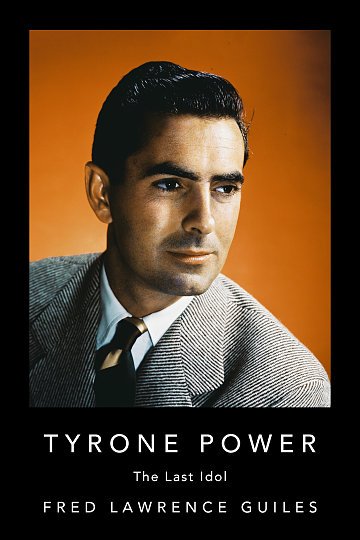 I’m thrilled to share some exciting news for classic movie fans! My friends at Turner Publishing have announced the republications of Fred Lawrence Guiles’s biographies about Marilyn Monroe, Joan Crawford, Stan Laurel, Marion Davies, Tyrone Power, and Jane Fonda.
Guiles is considered to be one of the premier biographers of classic Hollywood stars. Each of the biographies contains previously unpublished photographs and interviews that enhance the intriguing lives of these famous celebrities.
Turner Publishing has reprinted these books with new covers that breathe life into these classic figures.
To learn more about each of the releases, please visit the following links:
I look forward to reviewing Marion Davies: A Biography in the near future. 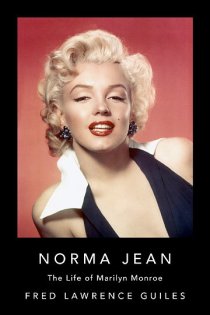 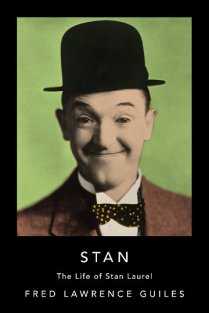 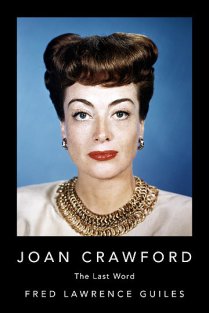 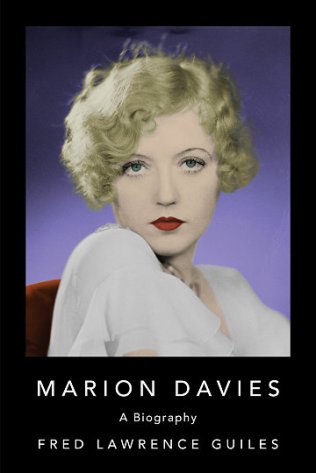 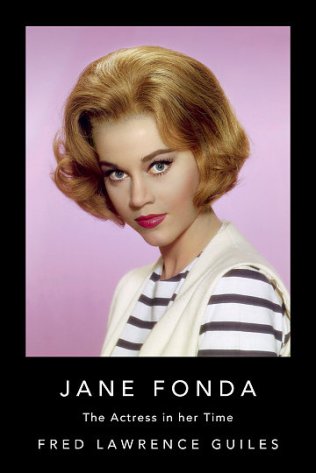