Posted on September 30, 2019 by Annette Bochenek 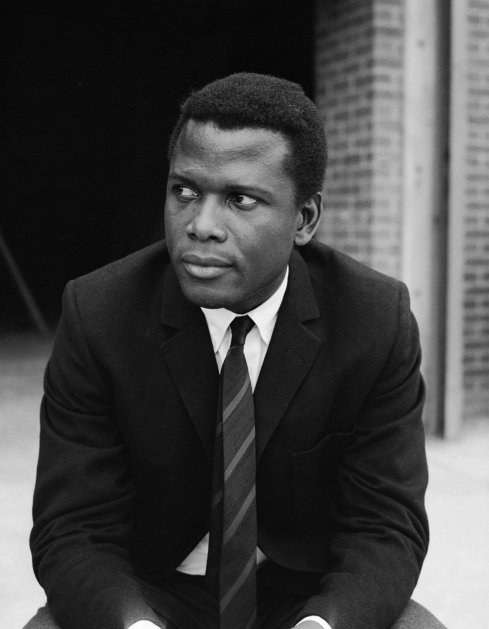 “I come from a great family. I’ve seen family life and I know how wonderful, how nurturing, and how wonderful it can be.” –Sidney Poitier

Sidney Poitier was a noteworthy actor who executed many powerful roles throughout his career in films that typically addressed conflicts and issues regarding race and race relations. Excelling as a dramatic actor and exhibiting evocative performances, he holds the honor of being the first black man and Bahamian to win an Academy Award for Best Actor. In addition to his fine work as an actor, Poitier also transitioned to work behind the camera as a film director.

Sidney Poitier was born prematurely in Miami, Florida, and was raised in The Bahamas. His parents, Reginald and Evelyn Poitier, were Bahamian farmers who owned a farm on Cat Island and would often sell their produce in Miami. Sidney was the youngest of their seven children.

By the time he turned 10, his family moved to Nassau, where his father worked as a cab driver. Nassau differed from his experience on Cat Island. Here, he was able to see a car for the first time and utilize electricity and plumbing. Moreover, he was also exposed to motion pictures at this time.

At age 15, Poitier left The Bahamas to live in Miami with his brother’s family. One year later, he moved to New York City and worked as a dishwasher, in addition to many other odd jobs, and learned to read by studying the newspaper with a fellow worker. After a brief stint in World War II, Poitier returned to washing dishes but also began to pursue a career in acting. His first audition for the American Negro Theatre was rejected due to his heavy accent, so Poitier spent several month trying to lessen his accent and improve his performance craft. His second audition was successful. 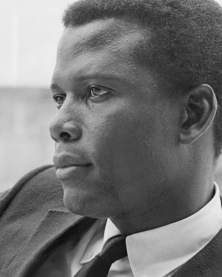 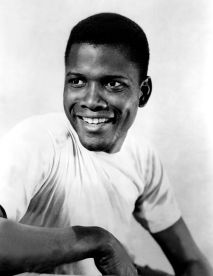 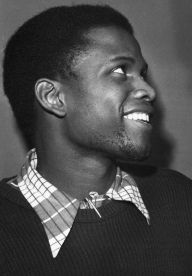 Poitier was given the lead role in Lysistrata on Broadway but the play closed abruptly. He then found himself at a crossroads, deciding between pursuing work on the stage or in films. Darryl F. Zanuck had offered him a role in No Way Out (1950), which opened the door to additional roles for Poitier. One of his key roles was in Blackboard Jungle (1955) as Gregory W. Miller. 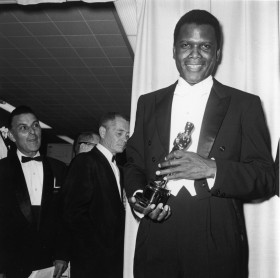 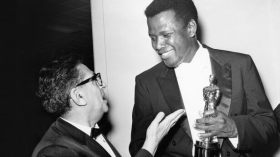 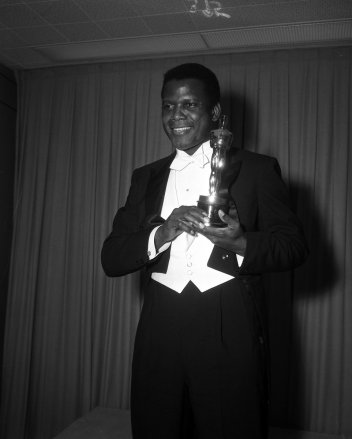 After several more years making films, Poitier was cast in A Raisin in the Sun in 1959 as part of its first Broadway production. His appearance was followed by notable film roles in The Bedford Incident (1965); A Patch of Blue (1965); Guess Who’s Coming to Dinner (1967); To Sir, with Love (1967); and In the Heat of the Night (1967). One of his most iconic roles would be as Virgil Tibbs in In the Heat of the Night, which inspired the social thriller sequels They Call Me Mister Tibbs! (1970) and The Organization (1971). 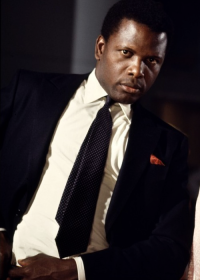 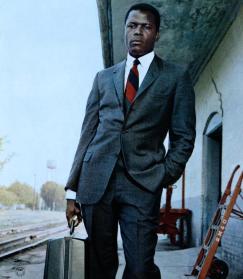 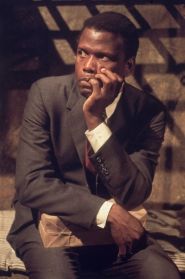 Poitier also gained experience as a director, with his first feature film directorial experience occurring with Buck and the Preacher (1973), in which he also starred. While Poitier also directed other films, one of his most popular ones was Stir Crazy (1980).

In 2002, Poitier was celebrated with an Honorary Academy Award in recognition of his overall contributions to American cinema.

In addition to his filmography, there are physical tributes to Poitier, as well. In honor of his work both on and off the screen, the Sidney Poitier Memorial Bridge was dedicated to Poitier in 2012. The bridge is located in The Bahamas, leading to Paradise Island. Poitier himself attended the ceremony and unveiled the plaque. 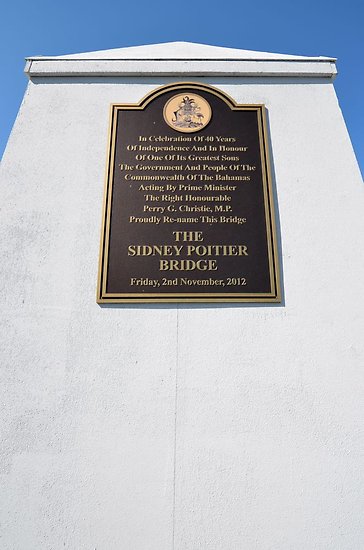 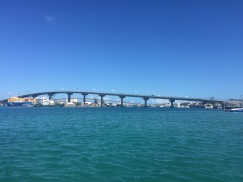 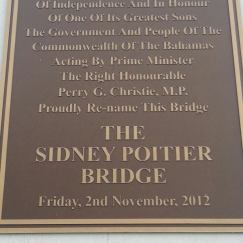 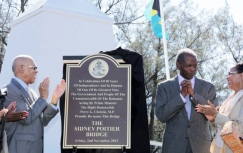 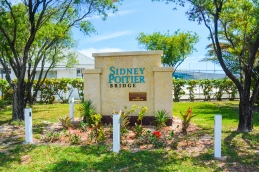 In the United States, Poitier is honored with a marker that is part of the Kanab, Utah, Walk of Fame. The city of Kanab is dubbed “Utah’s Little Hollywood” as several Westerns were shot there. Poitier was in a few Westerns throughout his career, with Duel at Diablo (1966) being shot in Kanab. The location of his marker is near 19 W. Center St. 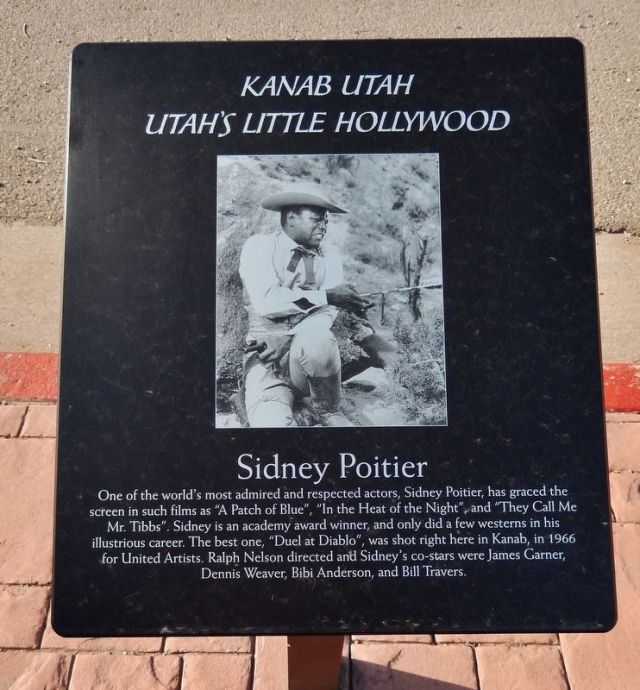 Poitier and his family also resided at 203 Hollow Rd., Stuyvesant, New York. The home is now Stuyvesant Manor and is available to be rented for getaways and retreats. 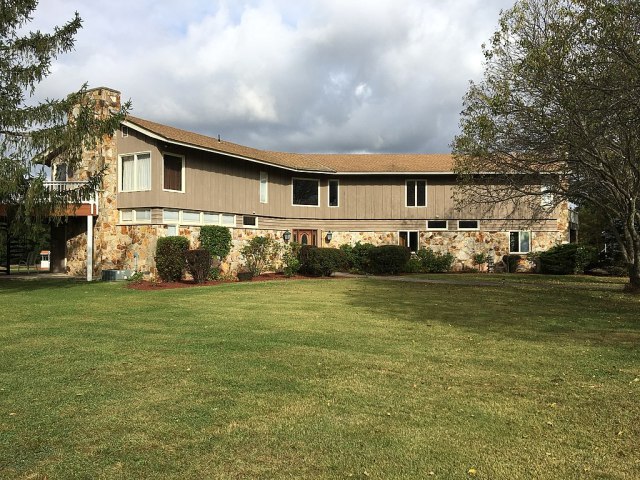 To this day, Poitier’s filmography is well worth celebrating.