Posted on September 29, 2017 by Annette Bochenek

“It hit every paper the next day: the Cinderella story. Of course they said it was a starring role. I had one line, but you know about those things.” –Barbara Hale Actress Barbara Hale was one who performed on many different mediums, but ultimately carried out one of her most memorable roles later in life. Though many know her work on the Perry Mason series, Hale also experienced noteworthy moments in her career on radio and film. According to the Joiner History Room in DeKalb County, Illinois, Barbara Bernice Hale was born on April 18th, 1922 at the DeKalb Public Hospital in DeKalb, Illinois. Her father owned a farm in DeKalb and her mother sold produce. When Hale was about five years old, she and her family moved to Rockford, Illinois, where she grew up. In 1940, Hale graduated from Rockford High School and planned to be a commercial artist. She enrolled in the Chicago Academy of Fine Arts and was offering a modeling job when waiting at a bus stop in front of the Drake Hotel while wearing a striking red coat. She was encouraged to model for the Chicago Models Bureau, as a representative of the agency was looking to photograph a woman outdoors in a red coat. Hale moved to Chicago and lived with Connie and Al Seaman of the Chicago Models Bureau for a year. Along the way, Hale modeled various pieces and also posed for for War Bond posters.

One day, Seaman sent along Hale’s photographs to a talent scout Arthur Willi at RKO. Willi came to Chicago to meet with Hale at the Sherman Hotel and Hale signed a contract with RKO as a stock player. On her first day at the studio, the casting director sent her to a sound stage to deliver one line in Gildersleeve’s Bad Day (1943). Nervous about her performance, director Gordie Douglas reassured her that she did well and asked when she had arrived. The fact that it was her first day on the lot and she was already delivering lines on film was a Cinderella story that the press could market well—and so they did. 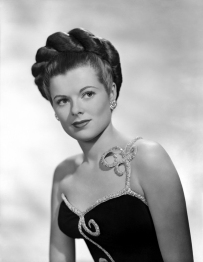 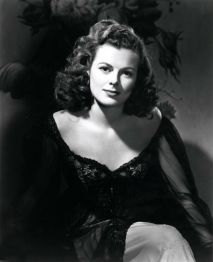 Hale remained under contract with RKO Radio Pictures throughout the late 1940s. After fulfilling various walk-on roles, she appeared in Higher and Higher (1943) with Frank Sinatra and even sang with him. She played the lead female role West of the Pecos (1945) and received top billing in both Lady Luck (1946) and The Window (1949). Hale co-starred in Jolson Sings Again (1949), with Larry Parks playing Al Jolson and Hale as Jolson’s fictitious wife, Ellen Clark. 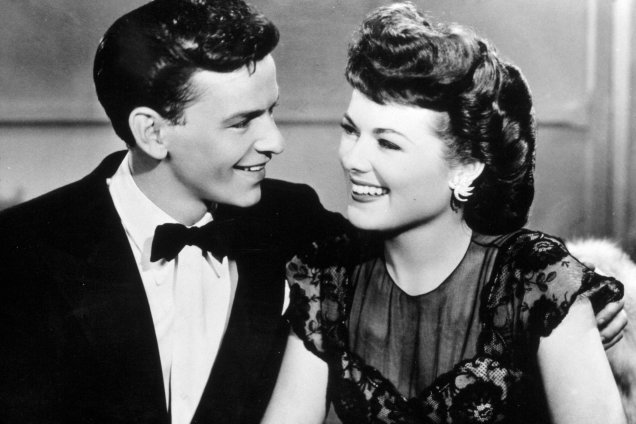 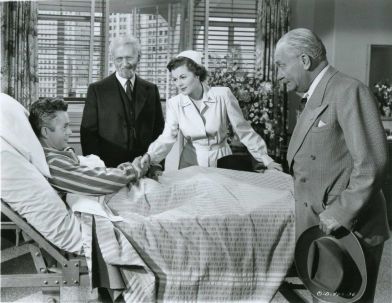 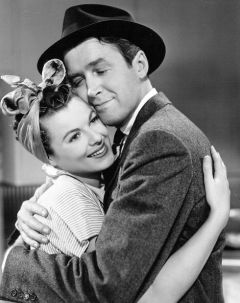 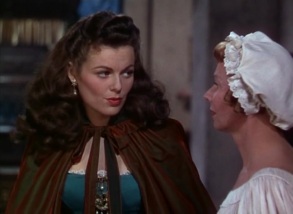 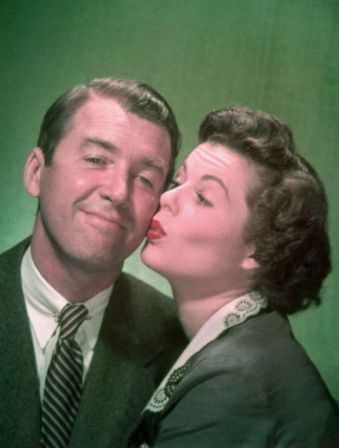 Hale was considering retirement from acting when she accepted her most memorable role as legal secretary Della Street in the television series Perry Mason. The show ran from 1957 to 1966, and she also reprised her role in 30 Perry Mason television films (1985–95).

Though the Perry Mason series was a success, she also continued to work in films. She appeared as a featured role in Airport (1970), playing the wife of a jetliner pilot. Her final film appearances were in The Giant Spider Invasion (1975) and Big Wednesday (1978).

Hale’s birthplace of DeKalb Public Hospital still stands, although it is no longer used as a hospital. It has since been transformed into the Barb City Manor retirement center, located at 680 Haish Blvd in DeKalb. 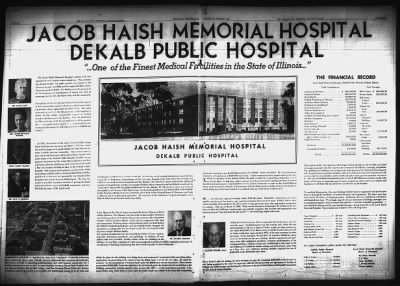 Her childhood home stood at 1428 Latham Place in Rockford. This home is privately owned.

She also resided at 528 N. Central Ave. in Rockford, as alluded to in several articles. Here is the location today: Rockford High School is now defunct. The building stood at 2015 Madison St. in Rockford, Illinois, but was demolished in 2015 to make way for UW Health Sports Factory. 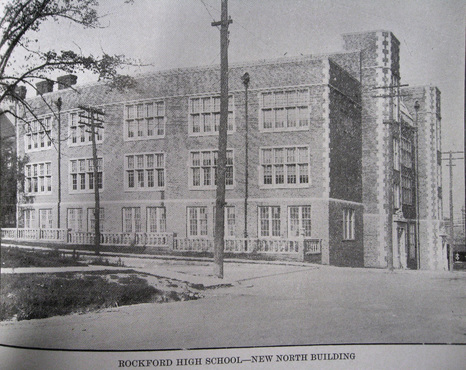 Chicago also has some locations of relevance to Hale. The Drake Hotel remains a functional, upscale hotel, located at 140 E. Walton Place in Chicago. 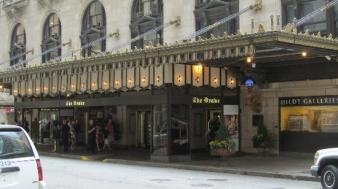 The Hotel Sherman was demolished and a Holiday Inn now stands in its place. 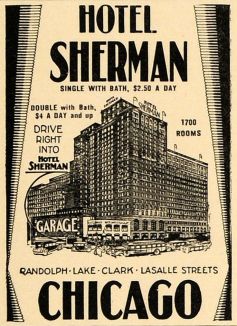 The next time you are in the Chicago area waiting for a bus, be sure to wear a red coat for Barbara!